Gwadar airport being constructed at cost of $260 million 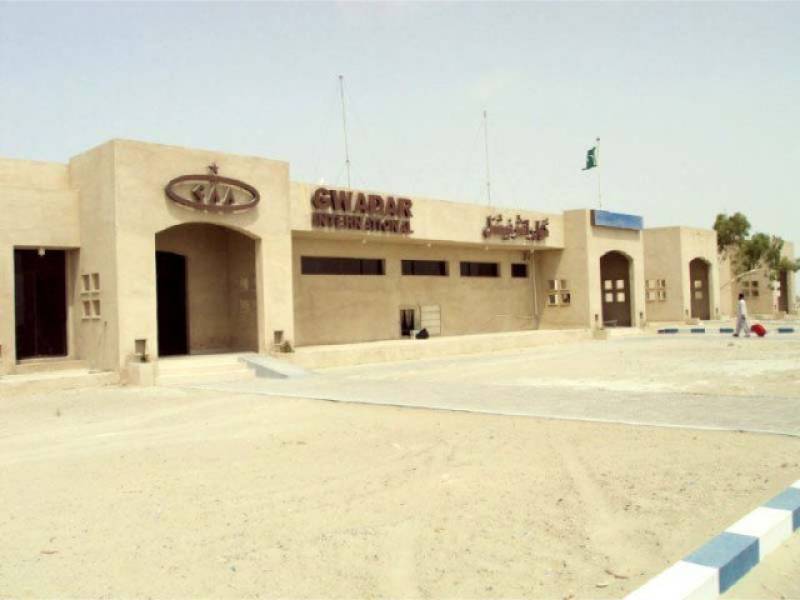 ISLAMABAD - Gwadar International Airport, which will be capable of handling the largest passenger planes including the A380 Boeing jet, is being constructed at a cost of US$ 260 million, after receipt of a grant from the Chinese government.

This was said during a meeting of the Parliamentary Committee on China-Pakistan Economic Corridor (CPEC).

Additionally, the committee was informed that the Chinese government had given a grant of $10 million for building the Pakistan-China Vocational and Technical Training Institute aimed at helping the local population of Gwadar getting skills and employment.

Gwadar Port Authority chairman also informed the committee that the water problem of Gwadar was being sorted out with the construction of Sawad dam, through which water would be provided to Gwadar via a 83 km pipeline and the water shortage of Gwadar would be resolved in that manner.

With these new incentives, the Gwadar port is also being activated and three new ships will arrive from China this month, bringing construction material.

Regarding the provision of electricity for Gwadar, the committee was informed that as a result of an agreement with an Iranian company, an additional 100 MW of electricity would be available for Gwadar by the end of 2017.

Chairman of the Parliamentary Committee Senator Mushahid Hussain said that the Committee was guided by three key principles in its working, namely consensus through consultation with all political parties and provinces, transparency in projects and decision making and inclusive development, and a focus on implementation in letter and spirit of the decisions taken at All-Parties Conference held at the Prime Minister's House on May 28, 2015.

Among these decisions, building of Western route on a priority basis was agreed unanimously by all leaders and political parties, in addition to the rapid development of Gwadar port.

The chairman NHA briefed the committee in detail regarding the progress being made on the Western route which he said would be completed by August 2018.

Work on it was already underway at different segments and this would initially be a modern 4-lane highway which would eventually be upgraded into a 6-lane motorway, for which planning was underway.

Allocations have already been made and construction is underway to fast track construction of the Western route, which the Chairman NHA underlined would be completed a year earlier than the Eastern route.

The Committee directed the Ministry of Planning and Development to prepare a projection of requirement for electricity for Gwadar and Balochistan as a whole.