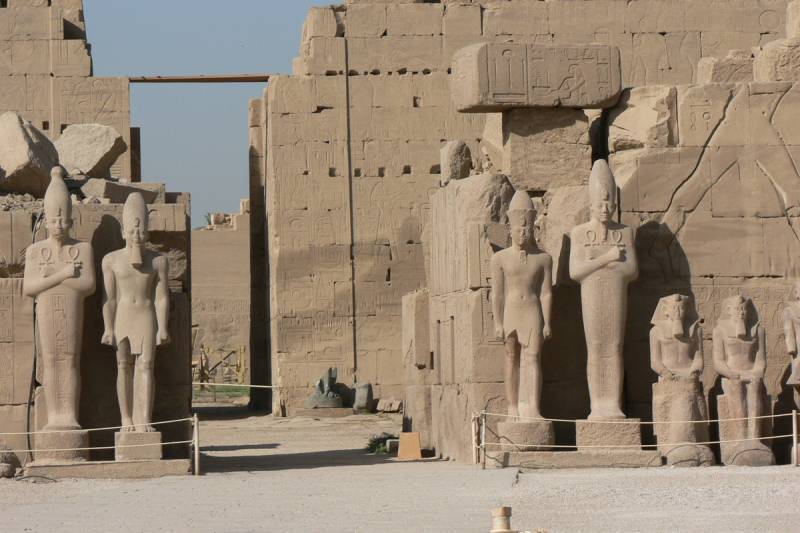 ISLAMABAD: A parliamentary committee on Monday recommended construction of a temple and a crematorium in the federal capital.

While chairing the meeting of sub-committee of the National Assembly Standing Committee on Religious Affairs Convener Ramesh Lal said, “It is surprising and sad that there is not even a single temple in Islamabad for Hindu community to worship.”

The parliamentary body rejected the concerns put forward by the government that there would be security issues if a temple was built for the Hindu community.

The committee also reviewed development efforts over the past three years in context of construction of worship places for non-Muslim Pakistanis in Sindh.

A member of the committee, Tariq Christopher demanded right to dual vote for non-Muslim citizens of the country. He further urged the authorities concerned to increase the number of seats of non-Muslim members in the provincial and federal assemblies.