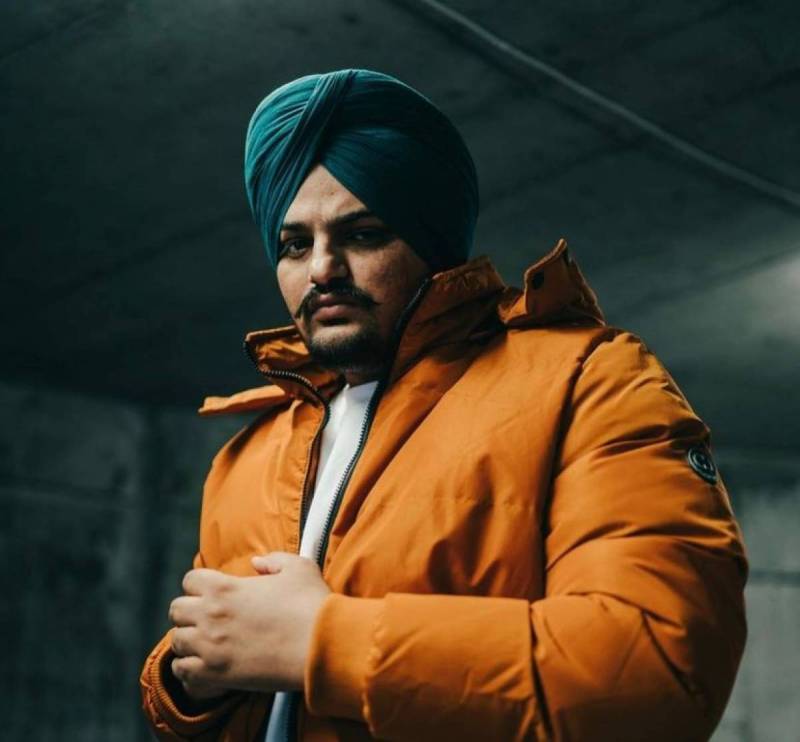 NEW DELHI — Police in Indian capital have announced the arrest of a man said to be among the shooters who killed popular Punjabi rapper Sidhu Moosewala this year.

Ankit Sirsa, according to Delhi police, was part of the gang involved in shooting of Sidhu Moosewala in Jawaharke, a village in Mansa district of Indian Punjab on May 29, 2022.

According to Indian media reports, Delhi Police's Special Cell arrested two important figures related to Lawrence Bishnoi-Goldie Brar alliance. One of the detained was Ankit, who was directly responsible for Moosewala's murder in broad daylight.

The other gangster in shooter, Sachin Bhowani, was responsible in harbouring four of the shooters tasked to murder Moosewala from the closest range. He is also the youngest among the accused, police said.

Police apprehended the shooters from Mahtma Gandhi Marg near Kashmiri Gate Bus Adda in Delhi. They were "carrying a 9mm, 30mm pistols, 3 Punjab Police uniforms, 2 mobile phones and a simcard," according to the Police. These items were then confiscated and now sit in the custody of Delhi police officials.

Shubhdeep Singh Sidhu, better known by his stage name Sidhu Moosewala, was an Indian singer, rapper, songwriter and actor associated with Punjabi music and Punjabi cinema. Sidhu Moosewala was assassinated on May 29, 2022.