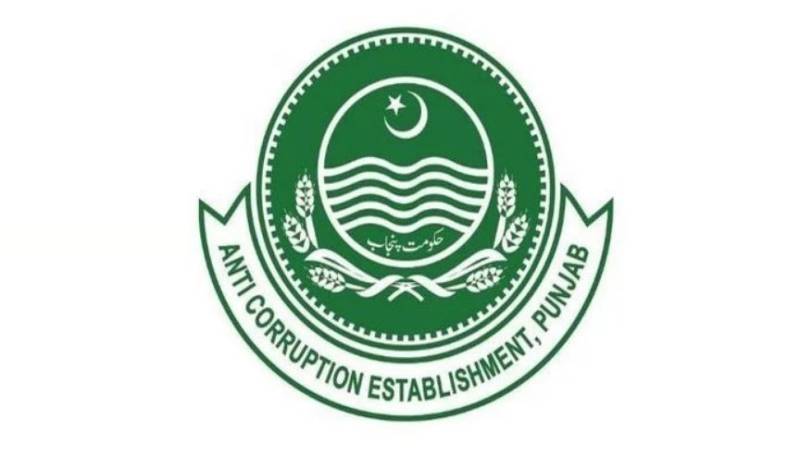 LAHORE – Anti-corruption officials in Punjab has summoned Ahmed Mujtaba, the brother of former first lady Bushra Bibi, for his alleged involvement in a case related to occupying government land in Depalpur.

Mujtaba reportedly got state-owned land earmarked for a market and seized it, incurring a loss of Rs200 million to the national exchequer. Officials maintained that shops were built on illegally occupying land.

The Anti-Corruption Establishment has directed Mujtaba to appear at the Sahiwal office of the anti-corruption watchdog on July 6 for investigation, per reports.

Federal Minister for Information and Broadcasting Marriyum Aurangzeb has said that the wife of former prime minister ...

LAHORE – Punjab government will issue a red notice to bring back Farah Khan Gogi, a close friend of Imran ...