PIA tried to pressurise and bribe the family of pilot killed in PK-661 flight, says family 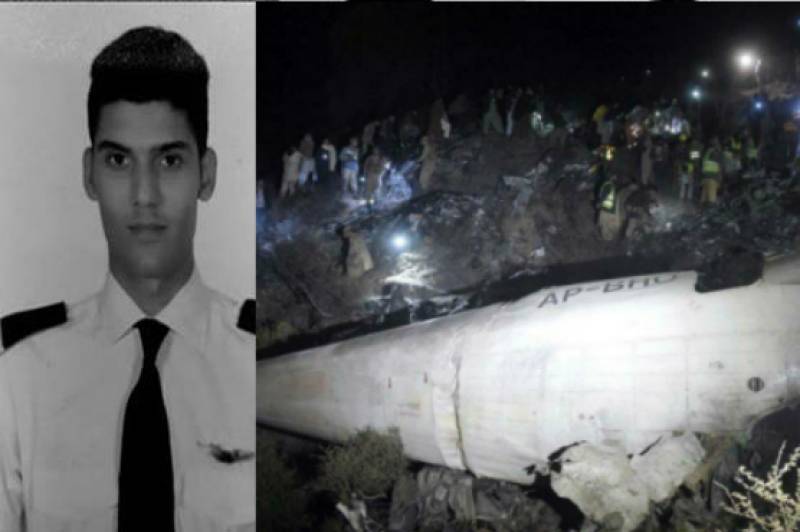 RAWALPINDI - PIA authorities are pressurising the family members of First Officer Ahmed Janjua, who died in the ill-fated PK-661 plane crash, to back down on their claims that the crashed plane suffered technical issues, according to a statement by the family.

The mother of the deceased First Officer told a local television channel that the PIA authorities have strongly warned them not to pursue legal action against the authorities for flying unusable planes, putting passengers' lives at risk.

"They tried to intimidate us by the use of force and sometimes in the form of bribe," said one of his family members in the TV channel interview.

The family has further claimed that Ahmed had strong reservations about the dangerous and poor conditions of the plane he used and had complained that the flight was extremely perilous. "Many a time, engineers were not even allowed to fix the engine problems, they had to persuade the seniors to let them fix the technical faults."