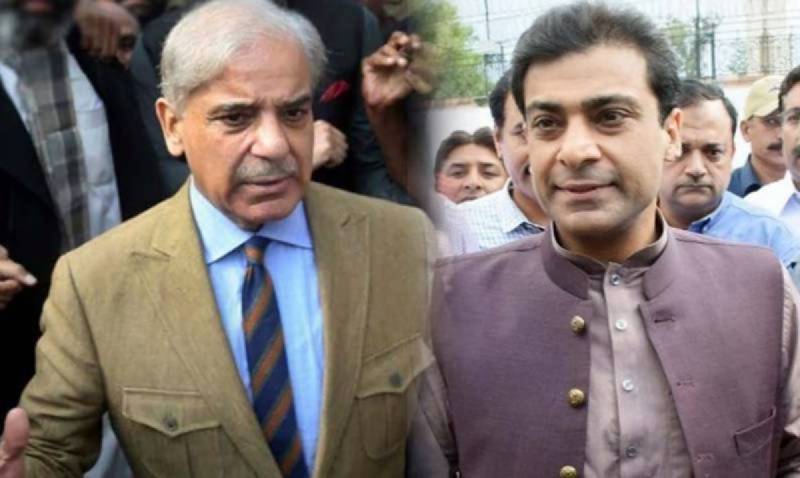 DUBAI – Malik Maqsood, the peon of the Sharif family who was popularly referred to as Maqsood Chaprasi, succumbed to a cardiac arrest in Dubai.

Mr Maqsood remained in limelight during the trial in the money laundering case against Prime Minister Shehbaz Sharif and his family.

The deceased reportedly succumbed to a heart attack on June 7 while his family declined to comment on his demise. Emirati officials also issued his death certificate at the request of the Dubai Police.

The former Ramzan Sugar Mills employee was living abroad and was a fugitive in the homeland as federal investigators alleged that Maqsood received an amount of Rs3 billion in his bank account.

He however denied the allegation, it was reported that a large of transactions made in the bank account of Maqsood was not cash but transfer entries.

His death also sparked controversy as it’s the second death within a month of those linked to a mega-money laundering case involving the Pakistani premier. Earlier, Fazal Dad, an employee of the Sharif family, also died.

Meanwhile, a local court delayed the indictment of Prime Minister Shehbaz Sharif and his son Chief Minister Punjab Hamza Shahbaz in a money laundering case and extended their bail till June 11.