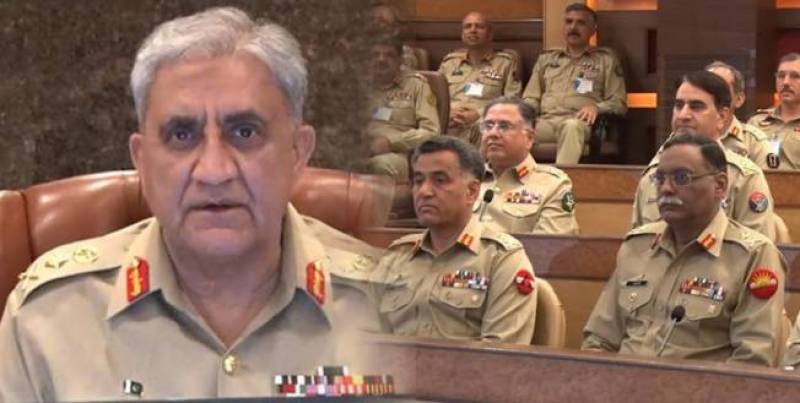 ISLAMABAD – In a major development, Army Chief Qamar Javed Bajwa has directed top military and ISI operatives to stay away from politics amid propaganda.

Reports quoting defence sources said the top general issued stern directions to all his commanders and key officers, including those associated with the intelligence, to stay low profile and avoid meeting political leaders.

The development comes days after leaders of the Pakistan Tehreek-e-Insaf openly named intelligence officials for allegedly manipulating the upcoming by-elections.

The report mentioned that army officials insist that the party led by ousted PM Imran Khan should share evidence of intelligence's interference in political matters.

Earlier, the country's top military brass also took notice of the propaganda campaign to malign Pakistan Army and create division between the institution and society.

Imran seeks 'neutrals' intervention to save Pakistan from bankruptcy

The crackdown was prompted by an online campaign against state institutions, including the chief justice of Pakistan, following the dismissal of the PTI government.