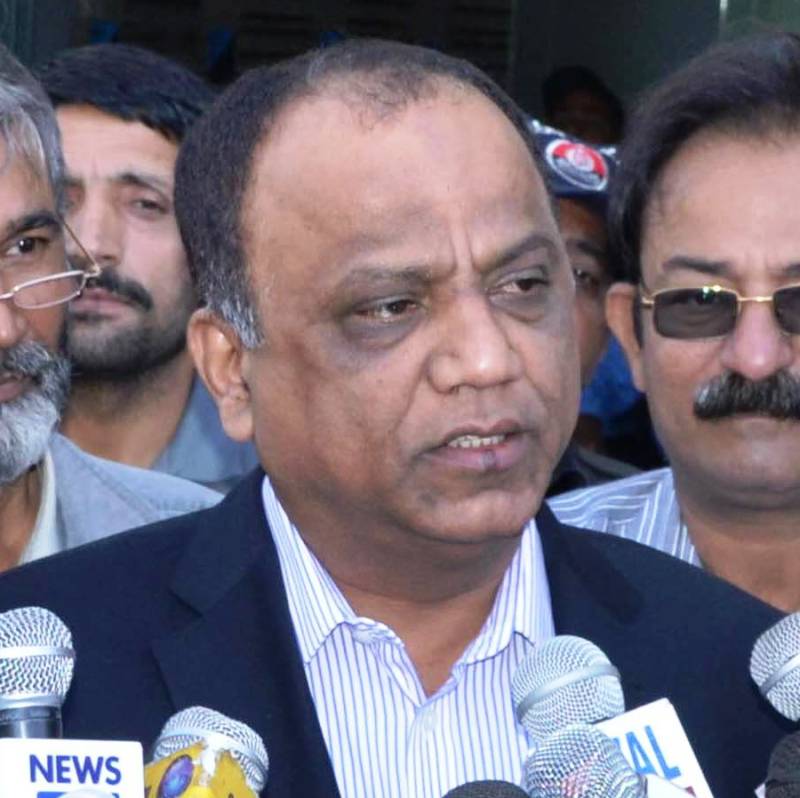 Ghauri was a member of the the Muttahida Qaumi Movement (MQM) and had returned to Pakistan after several years in self-exile.

According to the reports surfacing in the Pakistani media, Ghauri was shifted to an undisclosed location by the law enforcement agencies immediately after his arrest.

The former MQM minister had been accused of money-laundering, land grabbing and other heinous crimes.

Last week, the MQM leader had decided to return to Pakistan and approached the Sindh High Court for a protective bail. The high court granted him protective bail for two weeks.

He was asked to submit two surety bonds of Rs100,000 each. Later, the provincial government decided to launch an inquiry into the case against Ghauri involving Saulat Mirza.

Ghauri and others have been facing charges of Rs 2.8 billion corruption in the Karachi Port Trust (KPT) as he was federal minister for Ports and Shipping between 2008 and 2013.