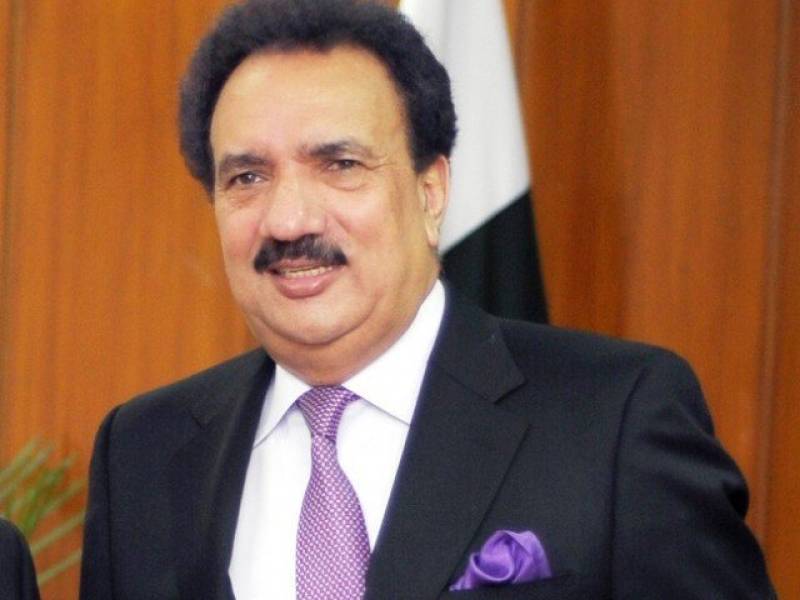 The former interior minister held that Indian defence minister had threatened to attack Pakistan after Pathankot incident. "We strongly condemn attack on university," he added.

A group of heavily-armed terrorists stormed Bacha Khan University in Charsadda on Wednesday morning, killing at least 30 people and wounding dozens as the army hunted for any gunmen still holed up on the campus.

Talking to the media outside the Parliament House on Wednesday, Mr Malik said the attack on Bacha Khan University was continuity of attack on Army Public School Peshawar. "We will not do any politics of blames.

"There is need that we should forge unity in our ranks at this critical juncture. Solution to the issue of terrorism will have to be found," he added.

The PPP leader held that government should have taken stern security measures following attack on army public school but it was not done so.