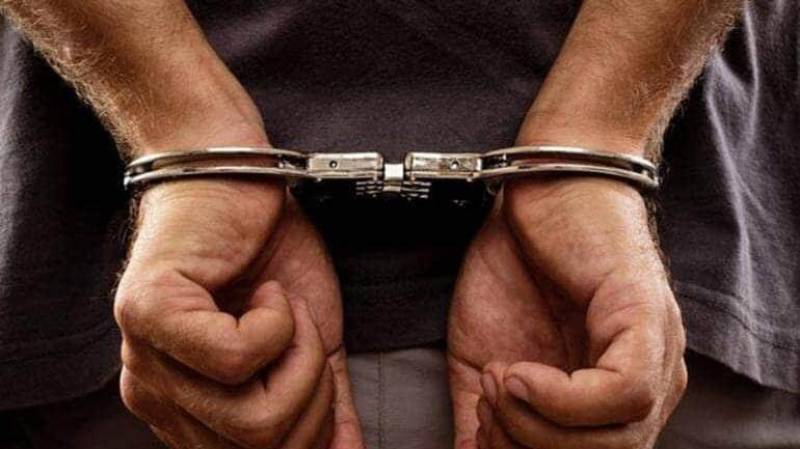 According to reports in the local media, those detained have been accused of running trends on social media against the armed forces after Imran Khan’s ouster from power.

During the investigation, the prime suspect named other members of his network and they were arrested in different parts of the country.

FIA officials say at least 50,000 web pages involved in propaganda campaigns against the armed forces and the judiciary have been identified. Some of the pages were managed from other countries.

Former ruling party leaders have distanced themselves from groups involved in malicious campaigns against the state institutions.

Pakistan Army officials too have raised serious concerns about the online smear campaign against the forces that started after Imran Khan was ousted from prime minister's office through a no-confidence motion.