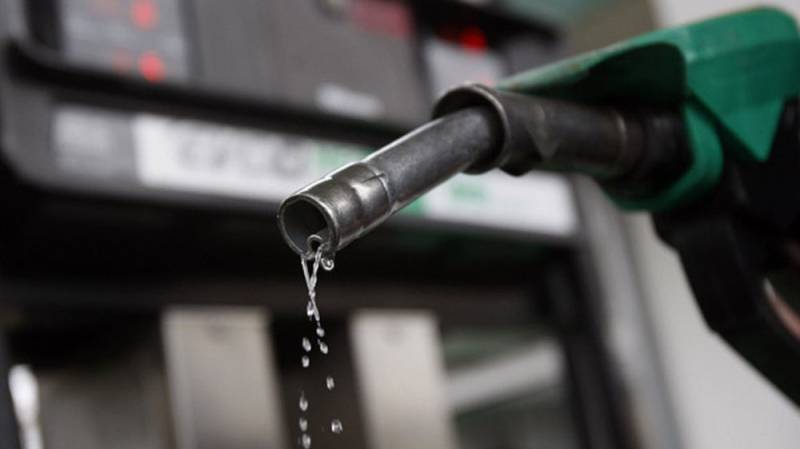 Reports quoting OGRA spokesperson cited that all oil marketing companies have been directed to ensure uninterrupted fuel supply to the petrol pumps while it also formed enforcement teams to keep an eye on companies.

The oil regulator stated that anyone involved in oil disruptions causing public inconvenience shall be dealt with strictly in accordance with concerned laws.

The announcement from OGRA comes after All Pakistan Petrol Pumps Dealers Association (APPPDA) called for a nationwide strike from, November 25 (today), after the federal authorities showed reluctance in increasing the dealers’ margin by six percent.

Meanwhile, Pakistanis, who were already forced to buy expensive fuel, now could not even buy petrol as most of the fuel stations are shut down on the call of the petroleum dealers who were demanding more profits. Fuel stations have been shut almost in all metropolises including Lahore, Karachi, Multan, Islamabad, Peshawar, Faisalabad, and Gujranwala.

ISLAMABAD – The Pakistan Petroleum Dealers Association (PPDA) Wednesday announced to observe a strike across the ...

Earlier, Federal Minister for Energy Hammad Azhar commenting on the strike said that the next meeting of the Economic Coordination Committee (ECC) would decide on the profit margin demanded by petroleum dealers on fuel prices.

Officials also revealed that fuel companies including PSO, Shell, Total, and others would operate their petrol pumps tomorrow and they had dispatched the oil tankers for ensuring effective oil supply nationwide.