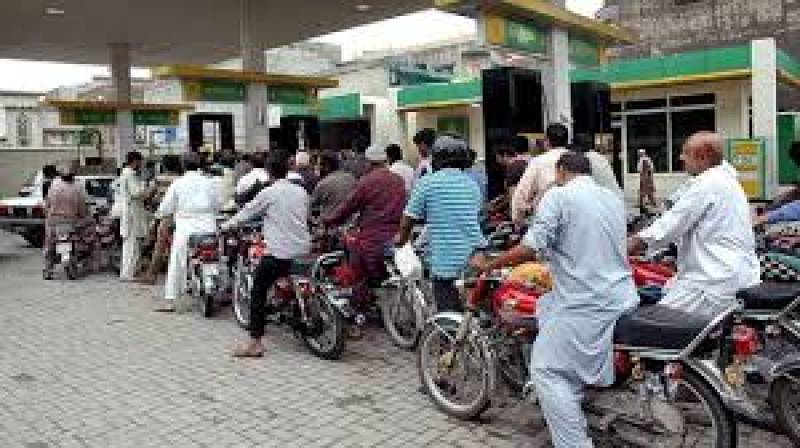 ISLAMABAD – As most of the petrol pumps across Pakistan stopped selling fuel amid the nationwide strike, here is the list of the fuel stations that will remain open.

Panic hampered major cities on Wednesday as people flocked to petrol pumps to top up tanks, waiting in elongated queues.

Check the list of Petrol Stations that are operating amid the nationwide strike. 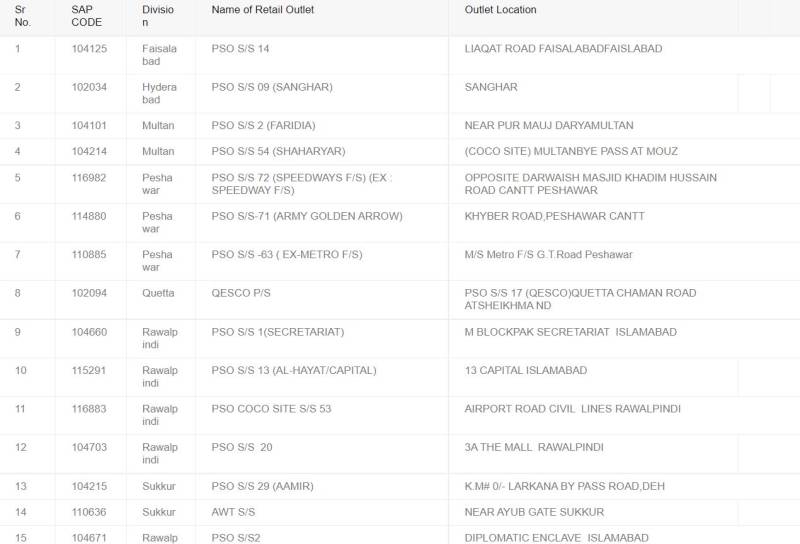 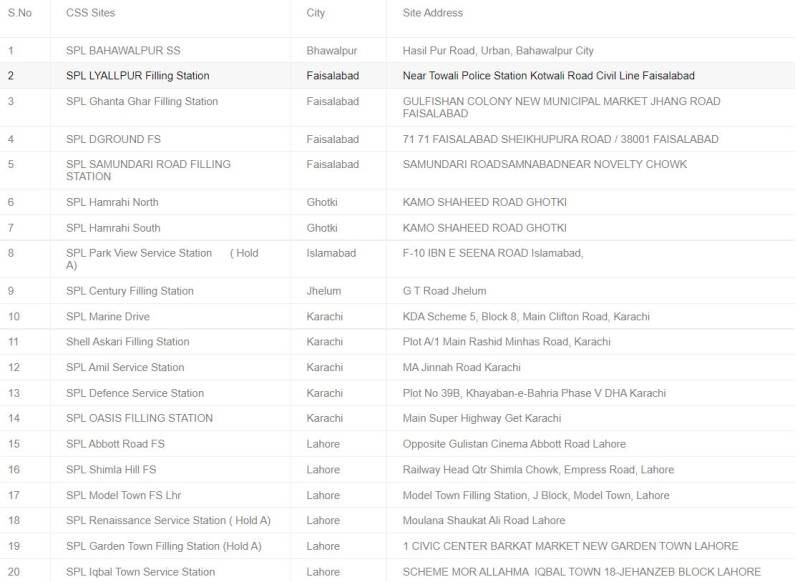