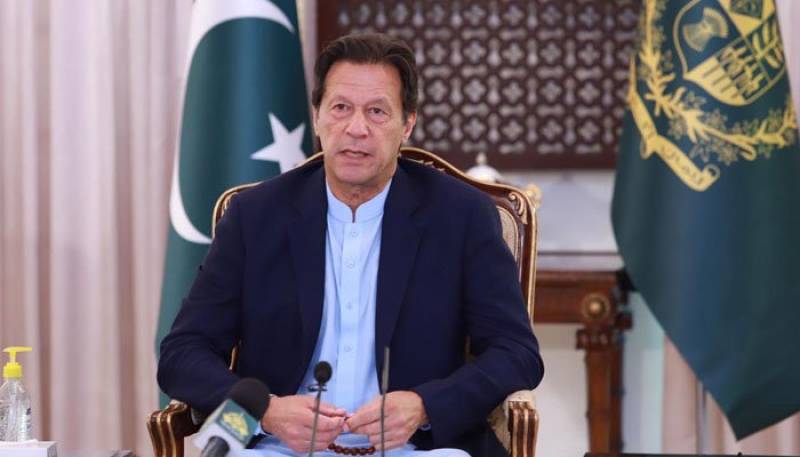 ISLAMABAD - Prime Minister Imran Khan has congratulated the Khyber Pakhtunkhwa (KP) government for giving universal health insurance coverage of one million rupees per family to its citizens despite financial constraints and termed the move as a first step towards welfare state.

In a tweet, the premier said that this bold step is in line with our Founding Father's vision for Pakistan adding that this policy is only prevalent in a few developed states and not in the USA.

This policy is only prevalent in a few developed states & not in the USA. I feel proud of our KP govt for taking this lead & hope all other provinces will follow suit. We are moving to do the same at the federal level.

Imran Khan expressed proud of KP government for taking this lead and hoped all other provinces will follow suit.

The Prime Minister said that the government is also moving to do the same at the federal level.

Imran Khan said that this scheme will create the competition among private and public hospitals. He said that government has exempted private hospitals from taxes on the import of medical related machinery.

He said, provision of free health facility is revolutionary step of the KP government in the current situation.