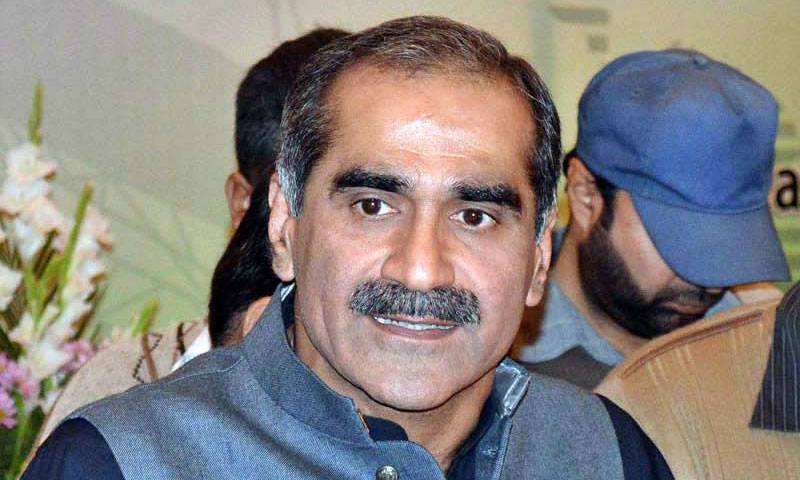 Both brothers, who have earlier appeared before NAB multiple times, have now been directed to appear before the investigation team on Oct 16 along with their money trail.

ISLAMABAD - Minister for Information and Broadcasting Chaudhry Fawad Hussain says the government is impartial in the ...

The NAB launched investigation into the alleged embezzlement and corruption in Paragon Housing Society when the case related to Asiana scheme was being probed.

It had emerged during the probe that a dubious deal for exchange of land over 40 kanal was also made between Ashiana and Paragon.

In the Paragon scam case, the anti-corruption watchdog had already arrested Qaiser Amin Butt, a close aide of the former railways minister.

On April 17, the involvement of Khawaja Saad Rafique and his brother Khawaja Salman in the Paragon City was exposed. It also surfaced that both brother had links with housing scheme's chief executive Nadeem Zia.

Local media citing sources claimed that Khawaja brother signed an agreement with Paragon City regarding the sale of land worth over Rs393 million.

On April 16, the leaders of the PML-N submitted their response to the NAB in the case while the investigators termed them incomplete stating that the money trail was not presented.