Govt to issue red notice to bring back Farah Khan, husband from Dubai 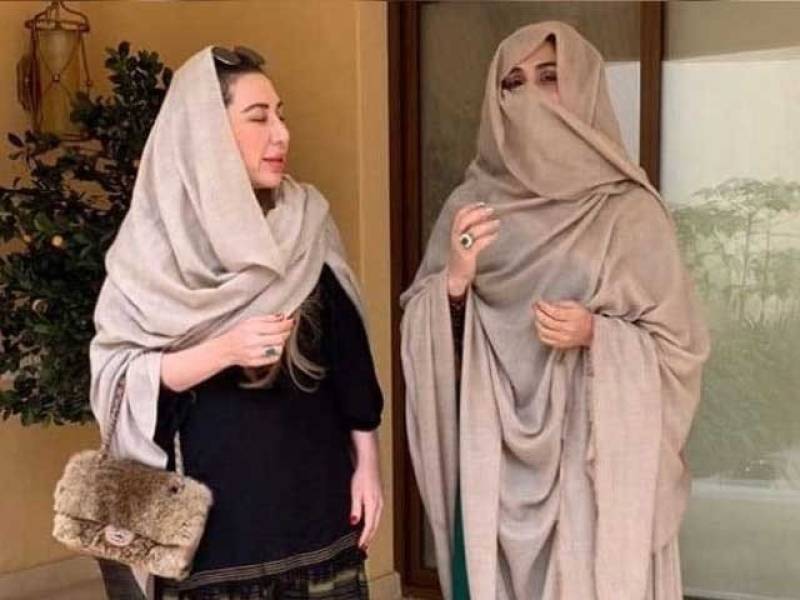 LAHORE – Punjab government will issue a red notice to bring back Farah Khan Gogi, a close friend of Imran Khan’s wife, and her husband, Ahsan Jameel Gujjar in a Rs600 million corruption case.

Tarar maintained that an industrial plot of 10 acres was transferred to Farah Khan for a mere sum of Rs80.30 million in Faisalabad’s special economic zone. He added that Farah, her husband, and her mother was booked by the anti-corruption department.

The close aide of the PTI chief’s wife established a made-up company for the illegal allotment of the plot in her name, Tarar said, adding that the special economic zones were formed to facilitate foreign investment.

The development comes a day after an alleged audio leak attributed to Bushra Bibi was leaked. In the alleged audio clip, Khan’s third wife can be heard pitching PTI's digital head for labeling political opponents as traitors.

Earlier, Imran Khan defended the massive increase in wealth of Farah Khan, who departed Dubai while the antigraft watchdog launched an inquiry against her on the allegations of accumulation of illegal assets beyond known sources of income and money laundering.

Khan mentioned that Farah Khan is a victim of a ‘political vendetta’, saying she is innocent and must be given a fair chance to present her stance. Farah remained on target due to her proximity with my wife, he added.