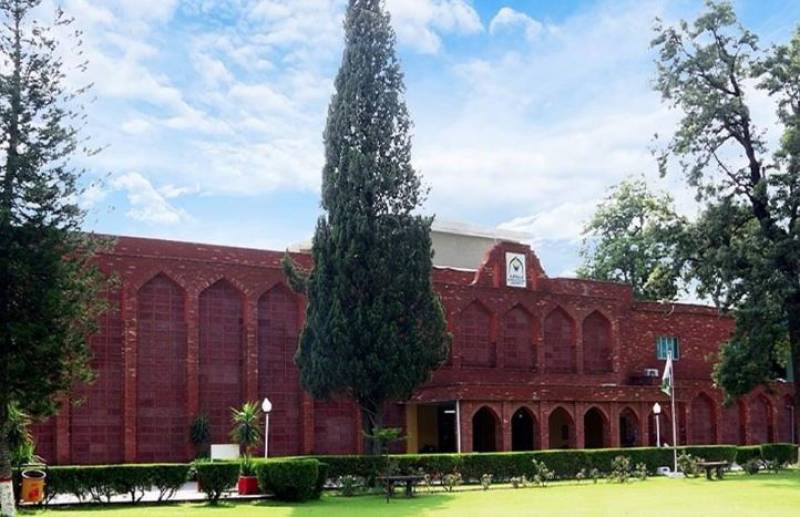 ISLAMABAD – Social media is abuzz with posts showing bodies of two women who were said to students of Riphah University and were killed for participating in Aurat March.

Following the reports, the capital police and the private varsity trashed the claims that women were sexually assaulted or murdered at the Gulberg Green Campus.

A note written in Urdu language was also doing rounds on the internet that sought to claim responsibility for the killings. It said that women were abducted from hostels, raped and murdered. Their bodies were dumped later. The note also warned the university students against wearing Western dresses. 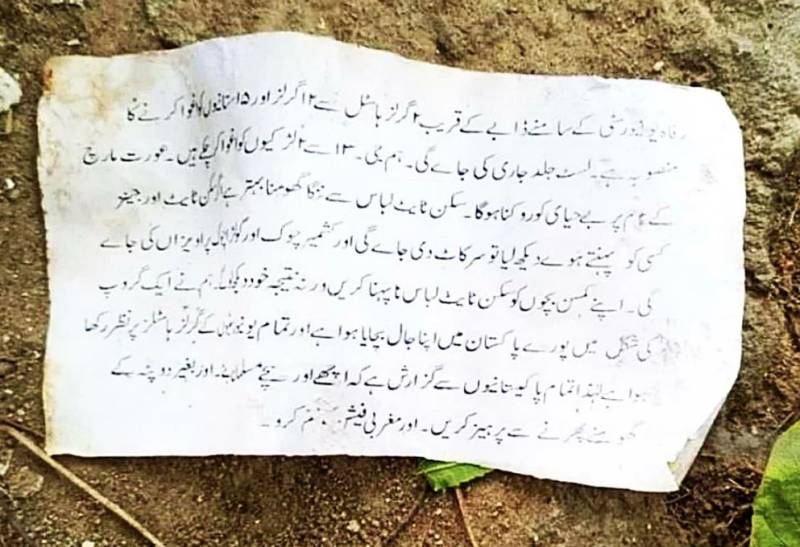 Islamabad police also shared a tweet, saying they received no complaint or report about any such incident. Cops in the capital however said they were investigating the news through all means.

The university also cleared the air and called it ‘fake news’. A notice issued by the Department of Student Affairs said no such incident had happened with any student at the university. It also announced approaching the cyber crime department for legal action against those spreading the news.

Some social media users also debunked the news, claiming that pictures of the bodies being shared on Twitter were of a mother and daughter who were dumped after being shot dead near Kallar Kahar.