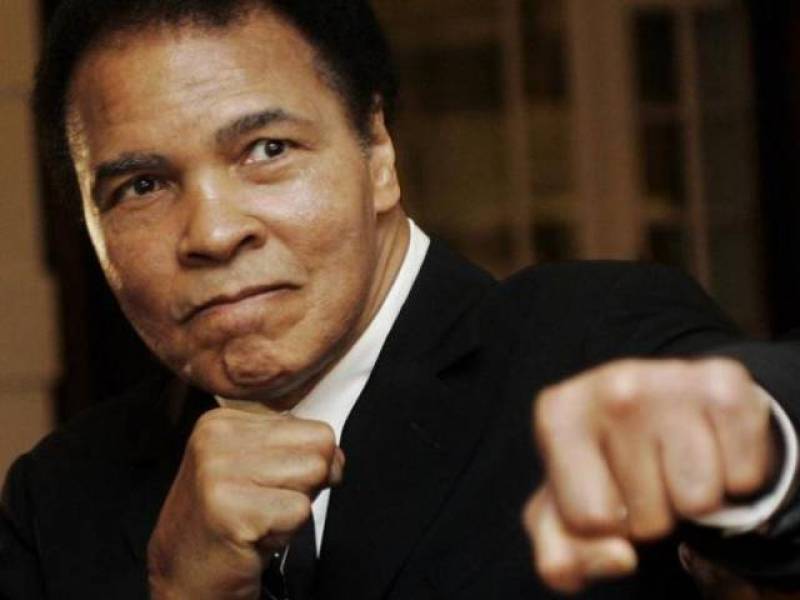 LOS ANGELES (Web Desk) - Boxing legend and former heavyweight champion Muhammad Ali passed away on Saturday in a US hospital.

The 74-year-old former champion was hospitalized on Thursday with a respiratory issue, which US media reported was complicated by his Parkinson's disease. 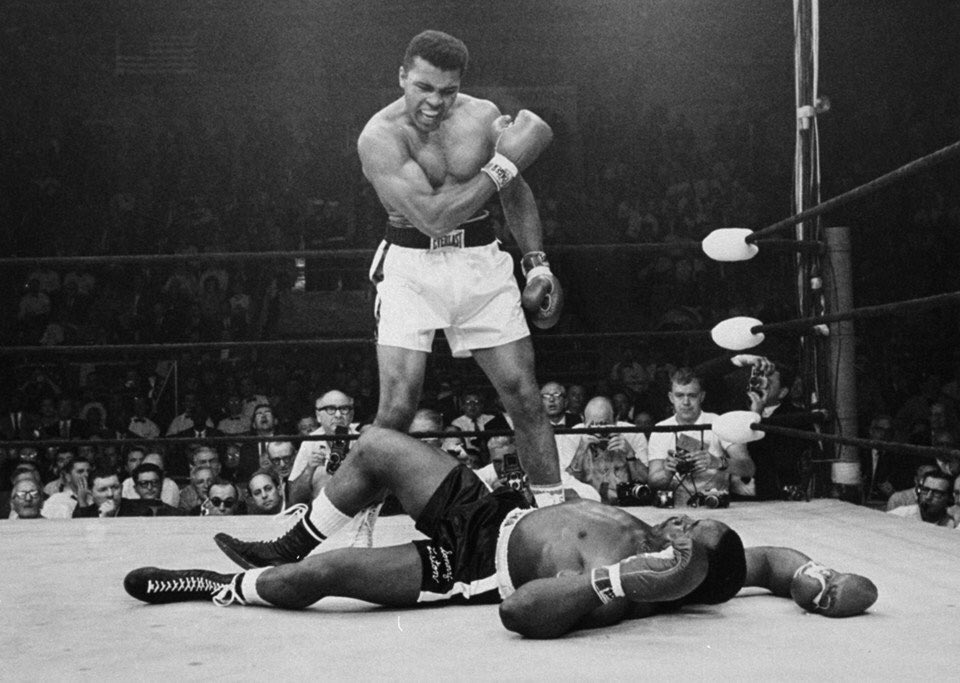 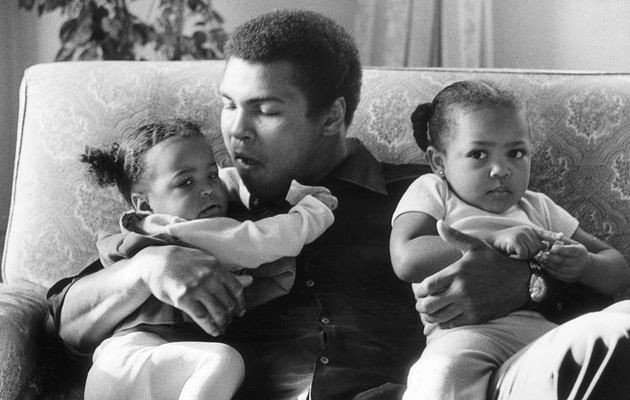 The three-time heavyweight champion, who retired from the ring in 1981 after a defeat to Trevor Berbick, has been hospitalized multiple times in recent years.

He spent time in hospital in 2014 after suffering a case of mild pneumonia and again in 2015 for a urinary tract infection.

Nicknamed “The Greatest”, Ali retired from boxing in 1981 with a record of 56 wins, 37 by knockout, and five losses. Ali's diagnosis of Parkinson's came about three years after he left the ring.

Ali, born in Louisville, Kentucky, as Cassius Marcellus Clay Jr, changed his name in 1964 after his conversion to Islam.

Ali had a show-time personality that he melded with dazzling footwork and great hand speed. His bouts with such fighters as Sonny Liston, Joe Frazier and George Foreman made him an international celebrity like boxing had never seen. 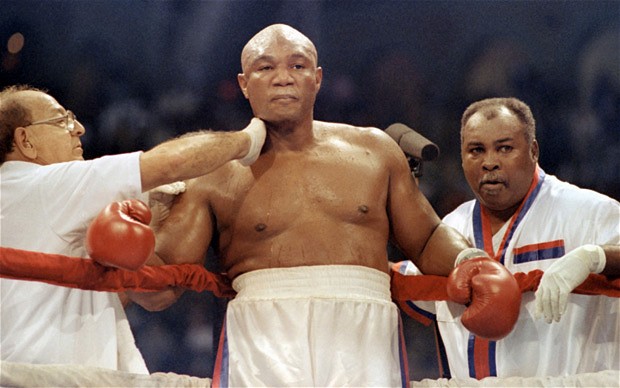 He became a symbol for black liberation during the 1960s as he stood up to the US government by refusing to go into the Army to fight in the Vietnam War, also becoming an important figure in the burgeoning anti-War movement as well.

Ali made a surprise appearance at the Atlanta Olympic Games in 1996, stilling the Parkinson's tremors in his hands enough to light the Olympic flame.

He also took part in the opening ceremony of the London Olympics in 2012, looking frail in a wheelchair. He has been married four times and has nine children.

Ali's daughter Laila, a former boxer, tweeted a photo of her father kissing her own daughter, Sydney. She thanked supporters for their wishes for Ali, saying, “I feel your love and appreciate it!”