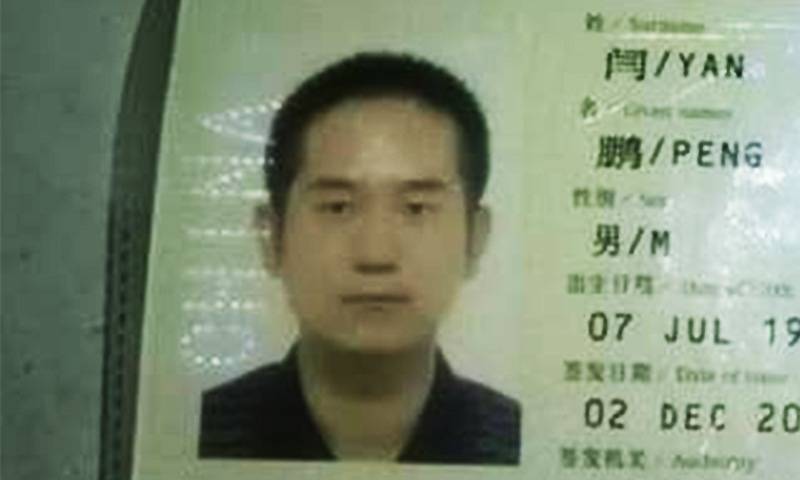 ISLAMABAD - A Chinese engineer was mysteriously found dead in the Islamabad embassy on Monday.

Yang Peng was working as an engineer at the Chinese embassy in the federal capital city; his body was recovered 12 days after his death from his room, according to Senior Superintendent Police (SSP) Islamabad Najeeb-ur-Rehman Bugvi.

He added that there were no visible marks of torture on the body.

The cause of the death has yet to be ascertained. Police shifted the body of 35-year-old to PIMS Hospital and have launched investigations.

According to a police complaint filed by Chinese Counsellor Shez Zicheng, Peng worked at the mission; he was given a room at the embassy where he was currently residing as he was not involved in any construction work.

Though the body was recovered on Monday, a stench began emanating from his room on June 3, the complaint said.