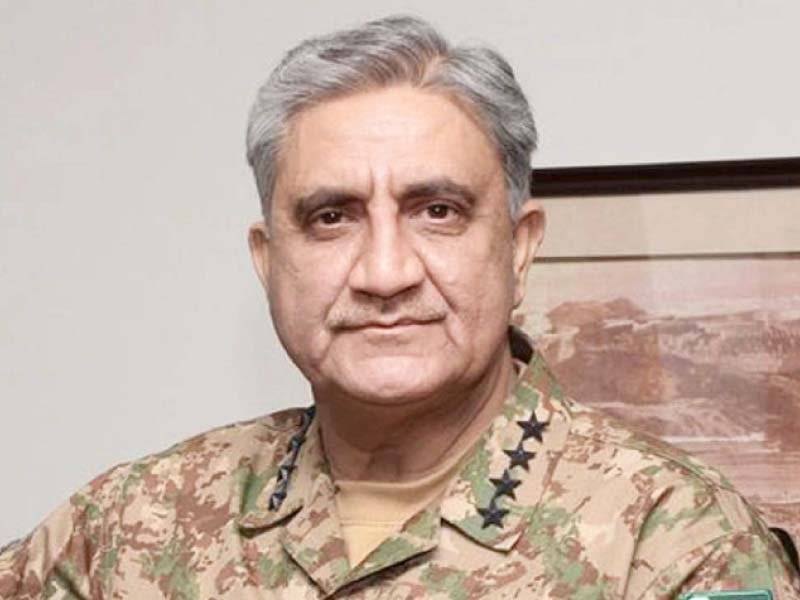 According to ISPR, the army chief stated this during his visit to National Locust Control Center (NLCC) Rawalpindi.

He was briefed by Engineer in Chief (E-In-C) Lieutenant General Moazzam Ejaz, Chief Coordinator NLCC, about the efforts being undertaken to counter locust threat.

Army chief further stressed that effective control operations are essential for ensuring food security in the country and in mitigating the negative economic impact.

Earlier in February this year, Prime Minister Imran Khan had declared a national emergency in response to swarms of desert locusts in the areas of South and upper Punjab of the country.

The outbreak of the desert locust disaster in Pakistan has a serious impact on agricultural production and food security.