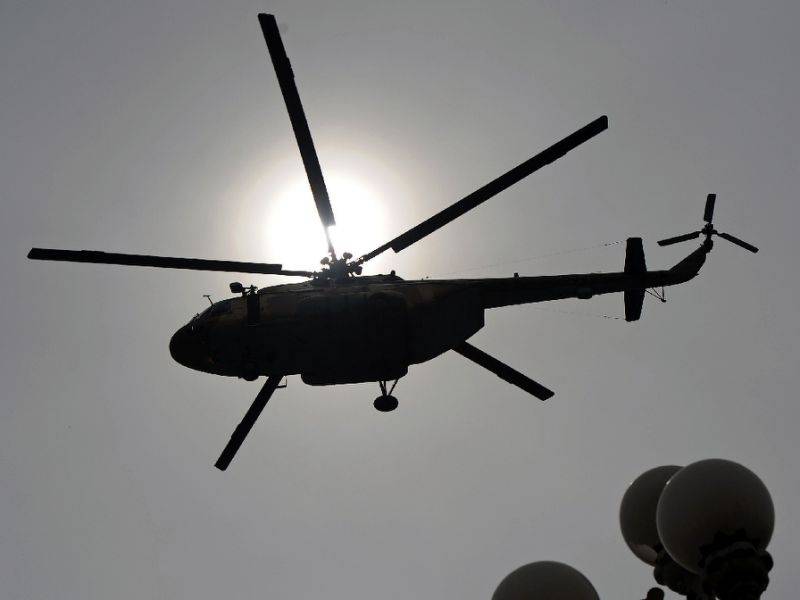 KABUL - A helicopter has crashed inside a military academy in Kabul, wounding five foreign nationals on board, according to media reports.

Defense Ministry spokesman Gen Dawlat Waziri told Associated Press that the helicopter crashed shortly after takeoff on Sunday in what appeared to be an accident. He did not provide the nationalities of the wounded, but said they were in stable condition.

Meanwhile, a spokesman for international forces said it was not a US or NATO helicopter, and that no NATO forces were among the wounded.