Trump to discuss Kashmir issue with Indian govt during visit 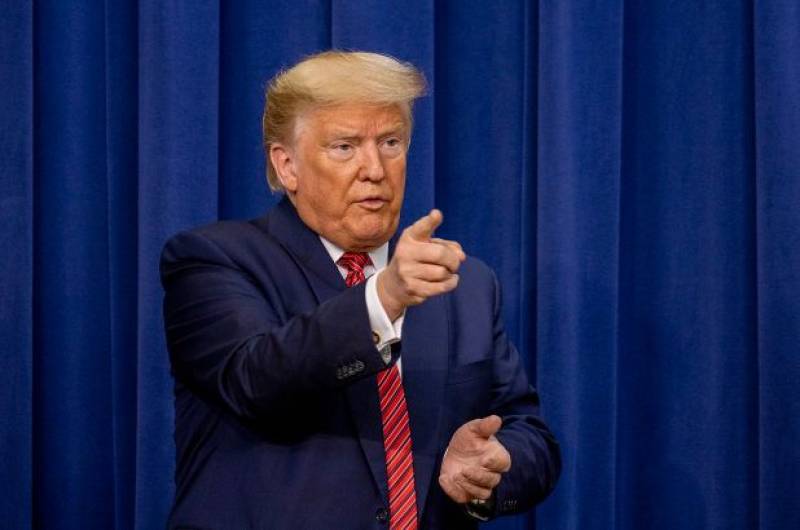 WASHINGTON - US President Donald Trump will raise concerns over Kashmir and rights of minorities during his two-day visit to India beginning from tomorrow (Monday).

He said US President will urge both the countries to maintain peace and stability along the Line of Control and refrain from actions or statements that could increase tensions in the region, Radio Pakistan reported.

The senior administration official said, he will also raise issue of religious freedom.

During his Davos visit recently, the US President said that he was watching developments between India and Pakistan in relation to Kashmir very closely and had again offered his help to resolve the issue.

He said that he would talk to Indian Prime Minister Narendra Modi about the ongoing issue in occupied Kashmir.

"What’s going on between Pakistan and India … if we can help, we certainly will be willing to. We have been watching it very closely and it's an honour to be here with my friend," he said.

However, India had rejected US President Donald Trump's offer to mediate on Kashmir issue.

Talking to media in New Delhi, Ministry of External Affairs spokesman Raveesh Kumar said there is no role for any third party in this matter, adding that it had to be bilaterally resolved with Pakistan.