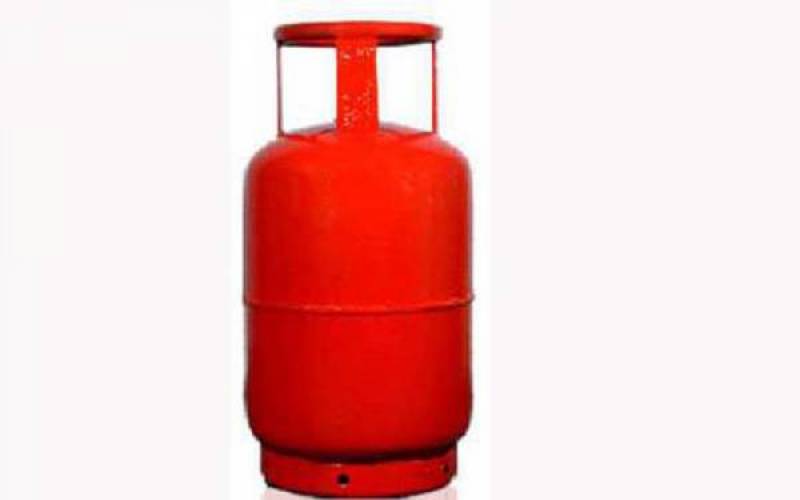 LAHORE - At least nine people were injured in a gas leakage explosion at a seminary located near seminary on Saturday night.

The incident happened in adjacent area to Yousaf Barkat Mosque where gas leakage caused a blast due to short circuit when a man tried to turned on a light.

Following the incident, police and rescue officials reached the site and shifted the injured to hospitals.

Five people were given first medical aid and they are in stable condition. One victim has been shifted to Tehsil Headquarters Hospital while three people who are in critical condition have been shifted to Jinnah Hospital.