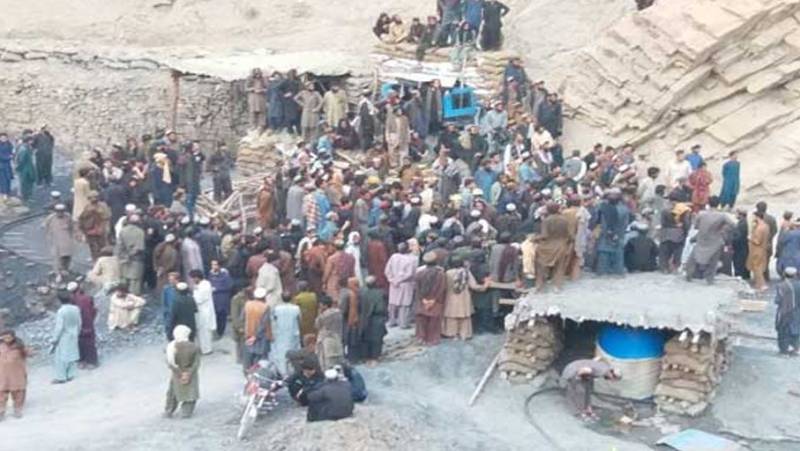 PESHAWAR - The death toll from a rockslide in Mohmand district of in Khyber Pakhtunkwha increased to 17 after recovery of six bodies from the rubble.

Rescue operation was underway to rescue others trapped underneath, while five ambulances and one recovery vehicle were sent to Mohmand from Peshawar.

“Mostly the workers were of 40 to 50 years old who had been working there at the site,” said Mohmand District Police Chief.

The incident happened in Ziarat marble mountain in Safi Tehsil of Mohmand tribal district. The rescue workers shifted the injured to Ghalanai Hospital, expressing concerns that many other people still might be under the debris.

At least 25 people were missing after the rockslide and there had not been cellular services in the area.