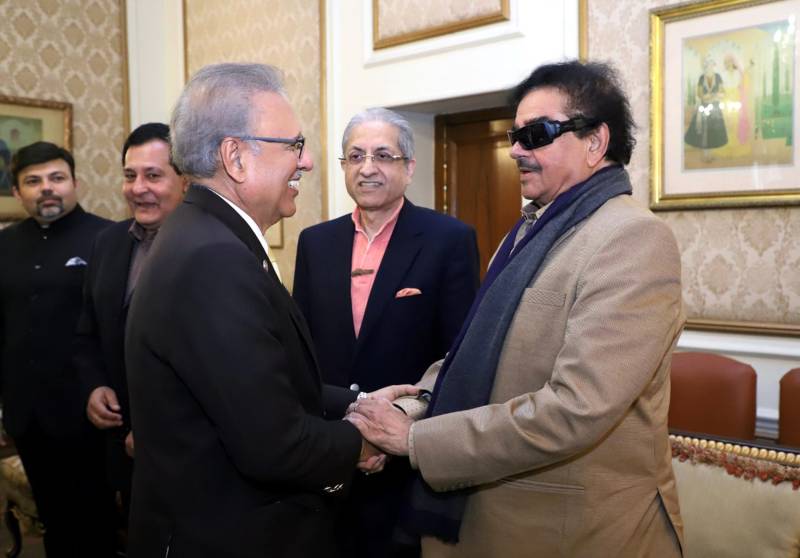 The President expressed his deep concern over the human rights violations by Indian security forces in occupied Jammu and Kashmir.

He highlighted the persecution of Indian minorities, particularly Muslims, which are being discriminated and oppressed under Citizenship (Amendment) Act, 2019.