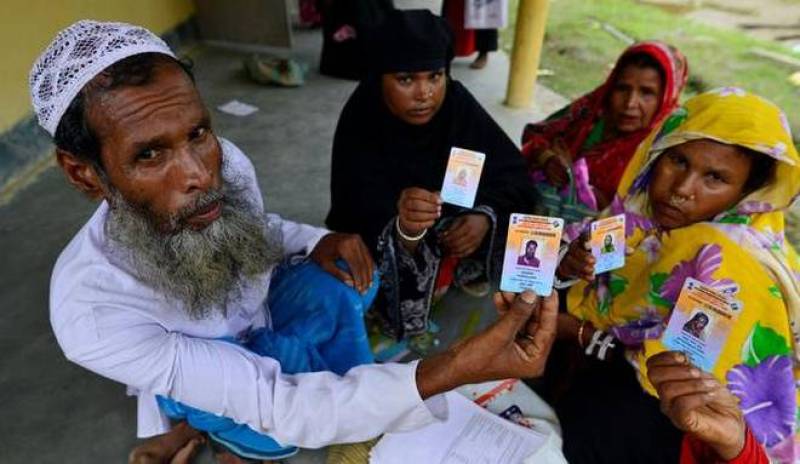 “Any process that could leave large numbers of people without a nationality would be an enormous blow to global efforts to eradicate statelessness,” High Commissioner Grandi said in a statement in Geneva.

“I appeal to India to ensure that no one is rendered stateless by this action, including by ensuring adequate access to information, legal aid, and legal recourse in accordance with the highest standards of due process.”

While acknowledging that India has a sovereign right and authority to establish who is an Indian national, UNHCR urged the government to take steps that mitigate the risk of any individual being left stateless as a result of the NRC update in Assam or similar processes that may take place in other states in India, and calls on the authorities to refrain from detaining or deporting anyone whose nationality has not been verified through this process.

New Delhi recently published the final version of National Register of Citizens, a list which effectively strips about 1.9 million people in the north-eastern state of their citizenship.