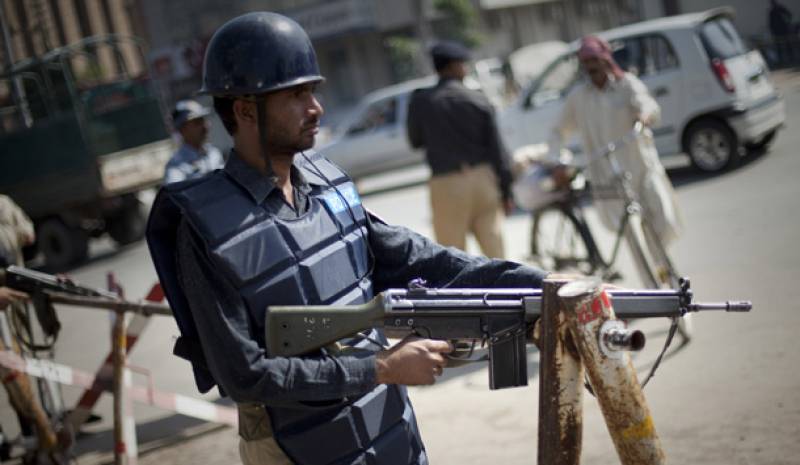 DG KHAN (Staff Report) - A spokesperson for Inspector General of Punjab has clarified that the gunfire heard today at a Dera Ghazi Khan high school for boys was not an attack.

Nabeela Ghazanfar said the security guard namely Abbas stationed at the school died due to accidental fire from his own gun.

Police had then said all teachers and children at the high school for boys were safe, although the gunmen had killed the guard.

“We are still not sure about the number of gunmen and whether they are still there. The police are searching,” DG Khan DPO Rehmatullah Khan Niazi told journalists.

The Tehreek-e-Taliban Pakistan had attacked Peshawar's Army Public School on Dec 16, 2014, killing 153 people, most of them children.

The APS attack hardened Pakistan's resolve to fight militants who have been battling the state for years. In the wake of the attack, the government implemented a National Action Plan in order to crackdown on militancy and combat terrorism.

A monthly report released by the Pakistan Institute for Conflict and Security Studies in April showed a decline in militant attacks from January to March as a result of operations conducted in various parts of the country.

There have been two grenade attacks on schools in Karachi since early February, though no one was hurt in either one.