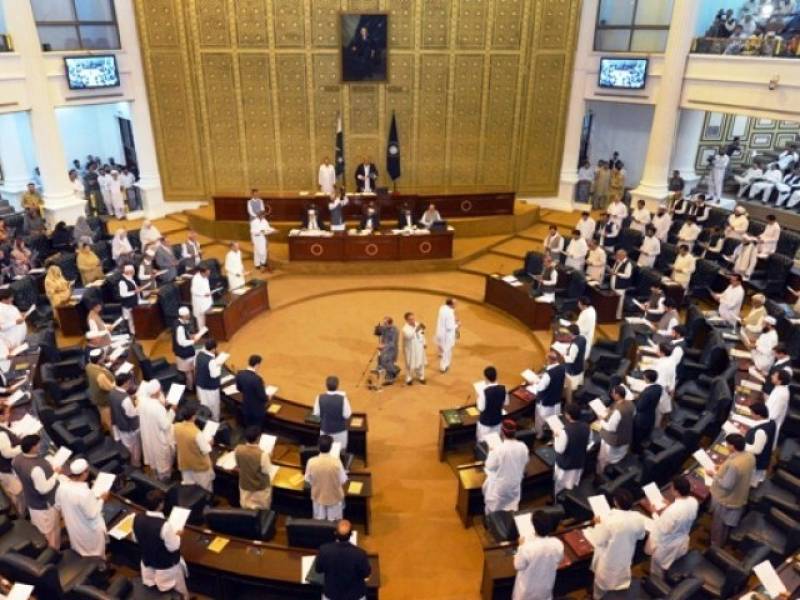 The resolution has asked the government of Pakistan to take notice of the hateful remarks of MQM chief that targeted the armed forces of the country.

The resolution was moved by the members from ruling parties and opposition jointly.

Constitution's article six deals with the matters of high treason and currently the former President Pervez Musharraf is being trialed under the section by a special court.

Earlier Altaf Hussain had made derogatory remarks against the armed forces in an address to the party workers on Thursday night but apologized following the criticism from political parties and a warning from military spokesperson.