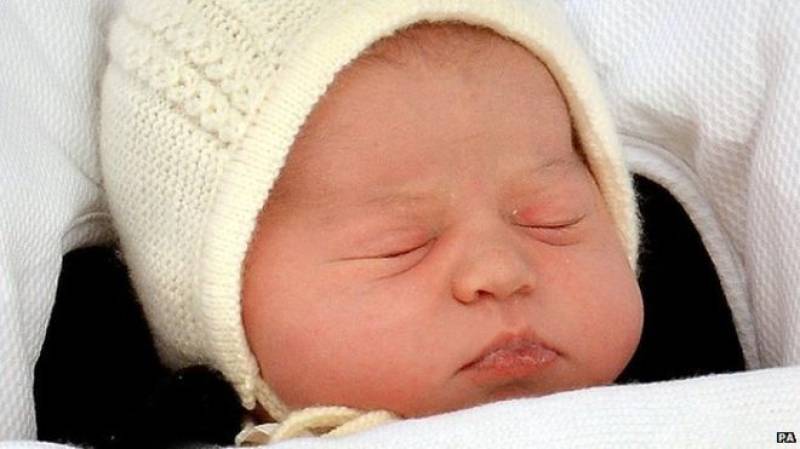 LONDON (Web Desk) -The Duke and Duchess of Cambridge have named their daughter Charlotte Elizabeth Diana, Kensington Palace has said.

The fourth in line to the throne will be known as Her Royal Highness Princess Charlotte of Cambridge.

There had long been speculation that the couple would include the name Diana in honour of Prince William's late mother.