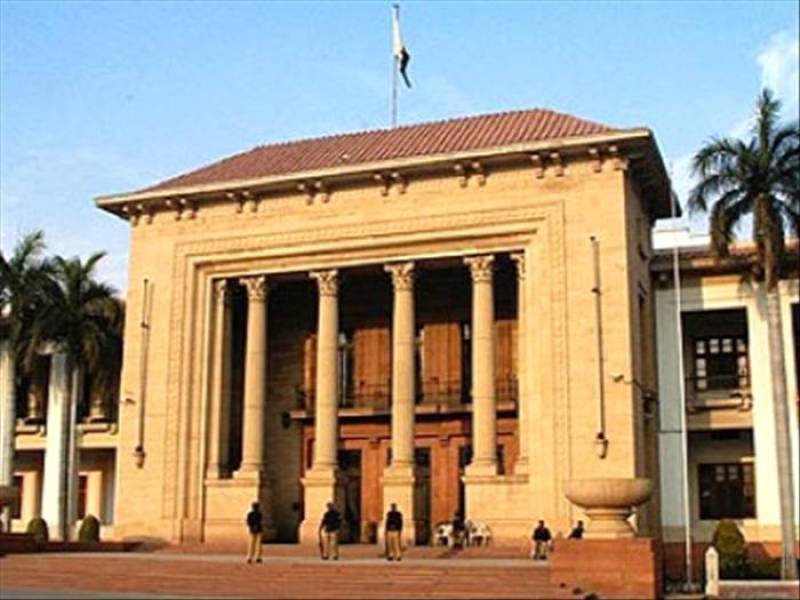 Separately, the PTI also submitted an adjournment motion regarding the abduction of policemen from Rahim Yar Khan in Punjab Assembly.

The motion submitted by PTI states that Chief Minister Shahbaz Sharif has no time to look after law and order in the province as he is only interested in constructing metro bus projects.