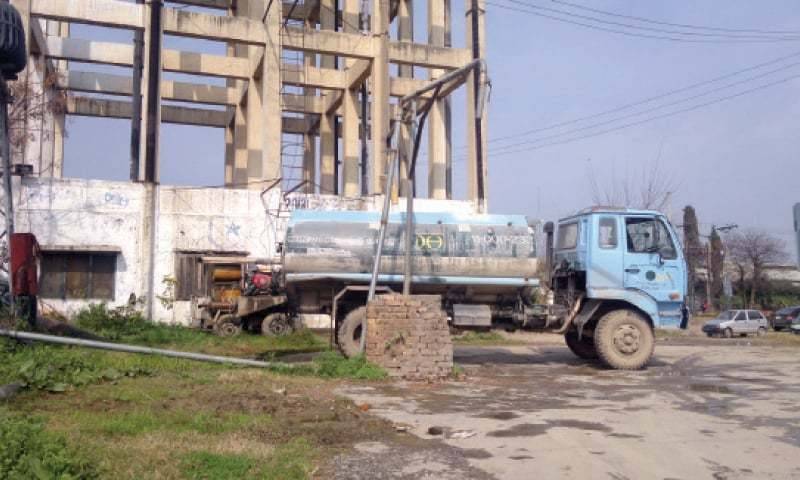 KARACHI (Web Desk) – A speeding water tanker killed two children and wounded five others when it ran over them in a Karachi neighbourhood on Monday.

The incident took place in Khairabad area of Orangi Town, where seven children were hit by the water tanker on their way home from a madrassa. Initial reports suggested the children had been playing cricket.

Two kids suffered skull fractures and died on the spot while the others were injured severely. Rescuers rushed and ferried the wounded and dead to a hospital. The driver fled the scene but the tanker was impounded.

The children, who are reported to be between 10 and 15, could not be identified till the filing of this report.