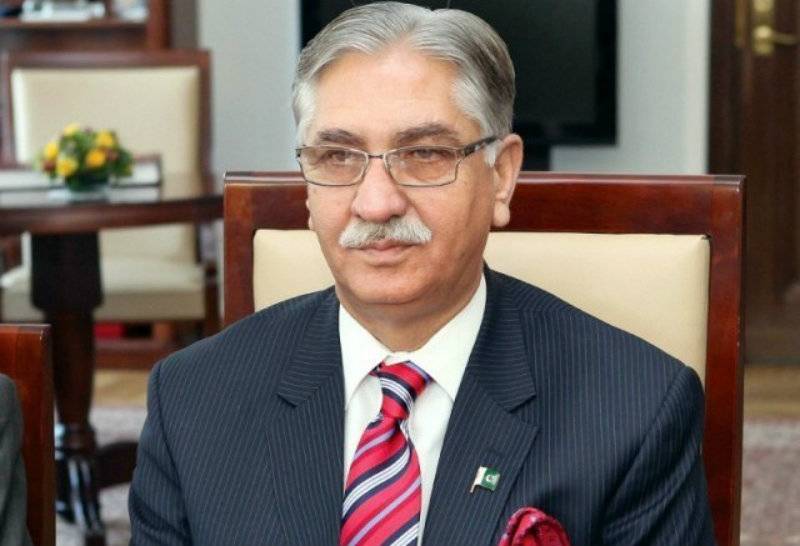 ISLAMABAD (Staff Report) - Former Senate chairman Nayyar Hussain Bukhari was booked in a case after his bodyguard slapped a policeman over snap-checking on Wednesday.

Bukhari, who is a senior leader of Pakistan People’s Party (PPP) and a sitting senator, arrived at a local court where a police guard at the entrance wanted to conduct his snap-checking.

Irked by the act, Bukhari’s guard slapped plain-clothed police constable Riaz before they entered the court. “Don’t you know who am I?” Bukhari said, according to an eyewitness.

The head constable from Special Branch went straight to a sessions judge for complaint but he did not pay heed.

The policeman, later on, filed a written complaint against the senator and his bodyguard in an Islamabad police station.

IGP Tariq Masood Yasin has said that police personnel offer sacrifices of their lives for safety of VIPs and should not be treated the way Bukhari did. He has vowed to set an example out of the case for future.

Bukhari has served as Chairman of the Senate from March 2012 to March 2015.