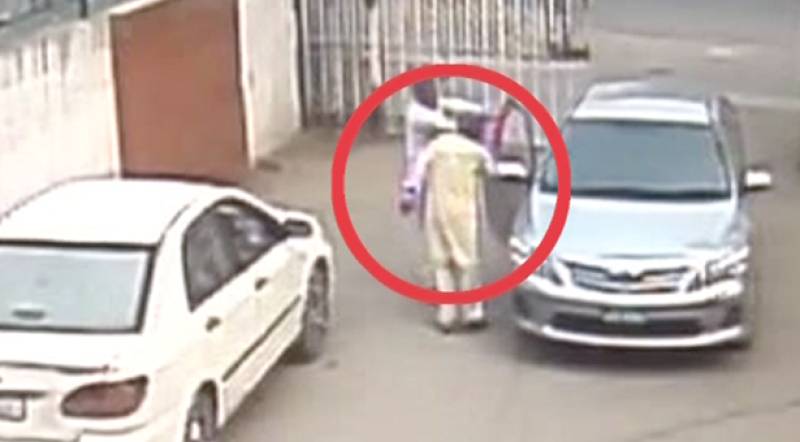 FAISALABAD (Web Desk) - The deputy director of Faisalabad Development Authority (FDA) has been suspended for abusing and thrashing an aged security guard who asked him to park his vehicle in 'Parking Area', reported Geo News.

Khalid Hameed, upon security guard's intervention, first verbally abused and then assaulted him slapping multiple times across the face.

The incident led to a protest of staff at the FDA, who stopped performing their official duties.

Following their protest the officer was suspended from his post.