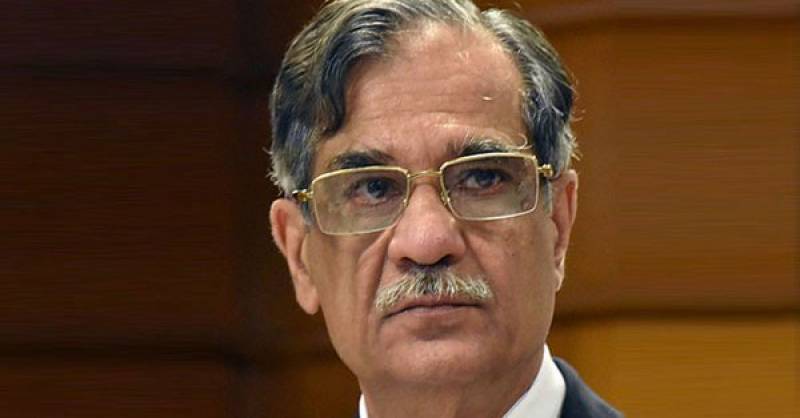 The top judge was brought to the hospital in tight security after he complained of chest pain on Sunday morning. Doctors say they have fitted two stents in his heart. He is said to be out of danger and recovering from the minimally invasive surgical procedure.

RIC head Major General (retd) Athar Kiyani carried out the check-up in which it was revealed that one of the CJP’s artery was blocked. Angioplasty was performed by doctors to open one of the blocked artery to restore normal flow of the blood.

Rangers have taken over security of the hospital to avoid any untoward situation.