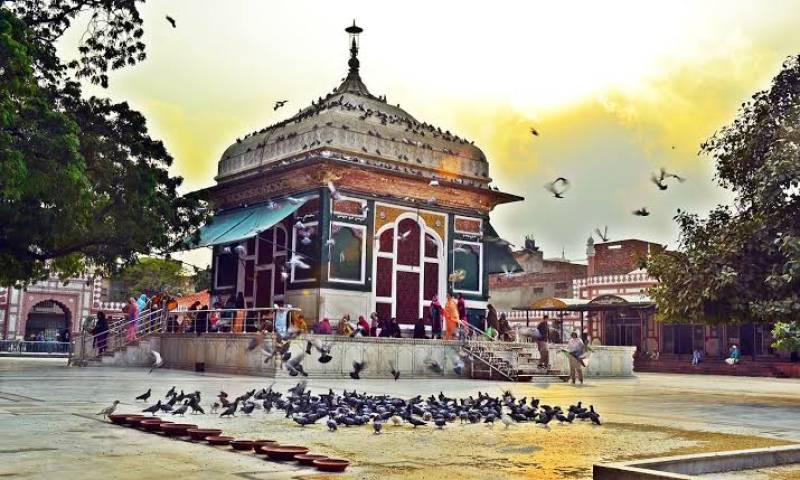 LAHORE – The annual two-day Urs celebrations of Hazrat Mian Mir Sahib will begin at his shrine situated in Lahore's Dharmpura area on Tuesday.

The Auqaf Department has allocated a grant of Rs 612,000 for 'langar' (free meals) during the Urs.

Religious and spiritual meetings will be held in which ulema mushaikh will threw light on the teachings of Hazrat Mianmir Sahib during the urs days. Mehfil-e-Sama will be held there in which renowned qawals will present religious poetry.

The Auqaf department has made foolproof security arrangements for the devotees.