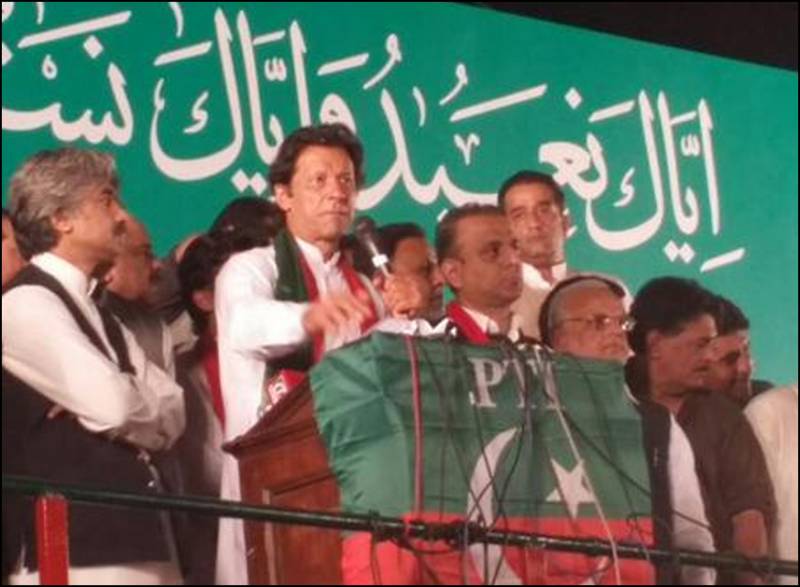 LAHORE (Staff Report) - Pakistan Tehreek-e-Insaf (PTI) Chairman Imran Khan has said that the Election Commission of Pakistan once again planing for rigging in by-polls and demanded deployment of soldiers inside the vehicles that will transport vote bags to the Returning officer after the by-elections on October 11.

“I want to ask my tigresses to remain alert in order to foil PML-N’s plans to rig the by-election,” Khan said while addressing a large gathering of supporters at Doongi Ground in Samanaabad area of Lahore. 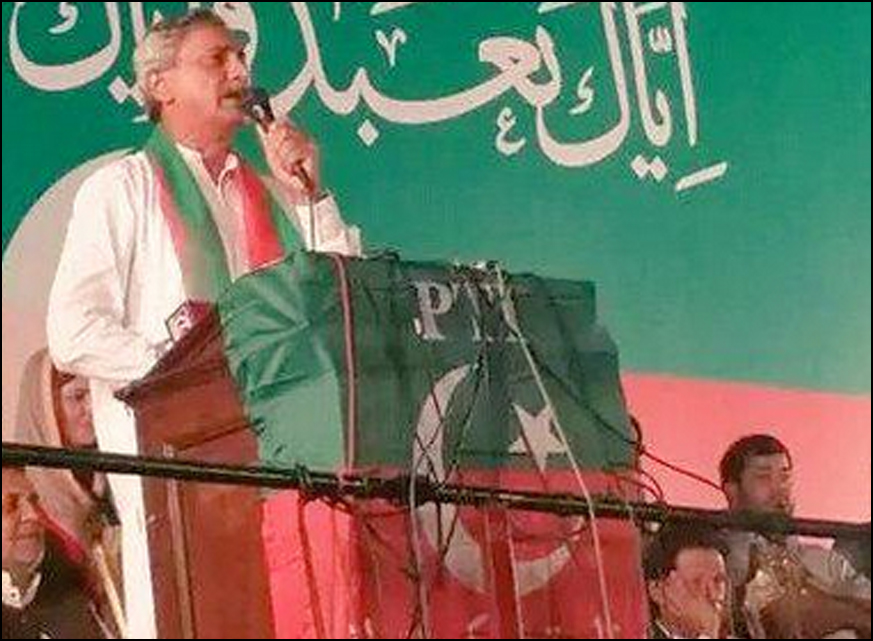 Imran Khan said that the youth of Pakistan should know that the country was made for a reason. He added that Pakistan is the only state which was formed in the name of Islam.

“The basic principle of a country made in the name of Islam is justice”, Khan said.

The PTI Chairman said that preparations are underway in the party’s secretariat for the NA-122 Lahore by-elections. 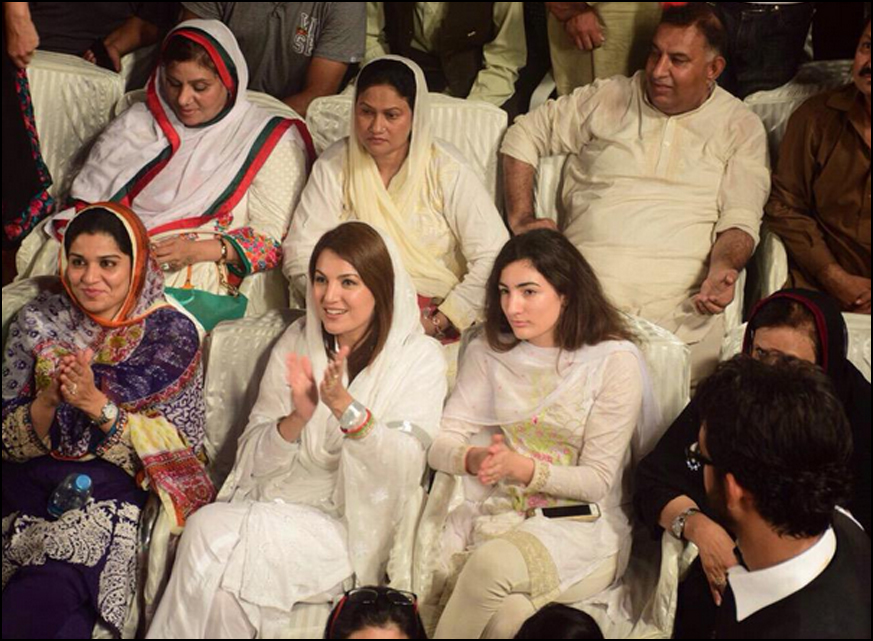 He added that rigging does not take place in the elections that are held in Khyber-Pakhtunkhwa and there is no need for a polling agent in the province. He added that 53,000 votes cast in NA-122 during the general elections in 2013 were declared bogus.

The same Election Commission Punjab which rigged the elections is holding polls in NA-122 , he added.

“Chaudhry Sarwar is teaching our workers how to stop rigging on 11th October”, Khan said. 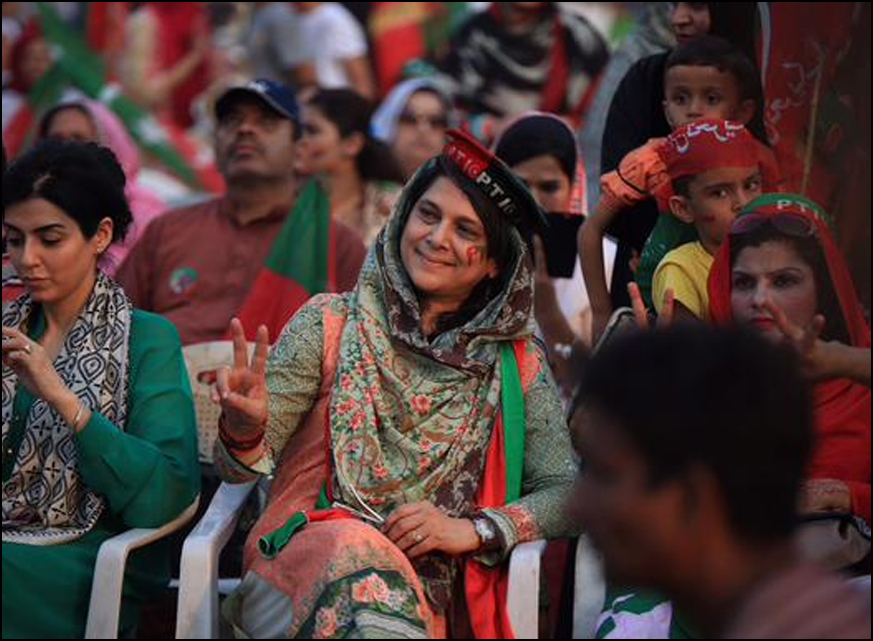 Khan said that the youth should follow the election commission officials on motorcycles to ensure that rigging does not take place. 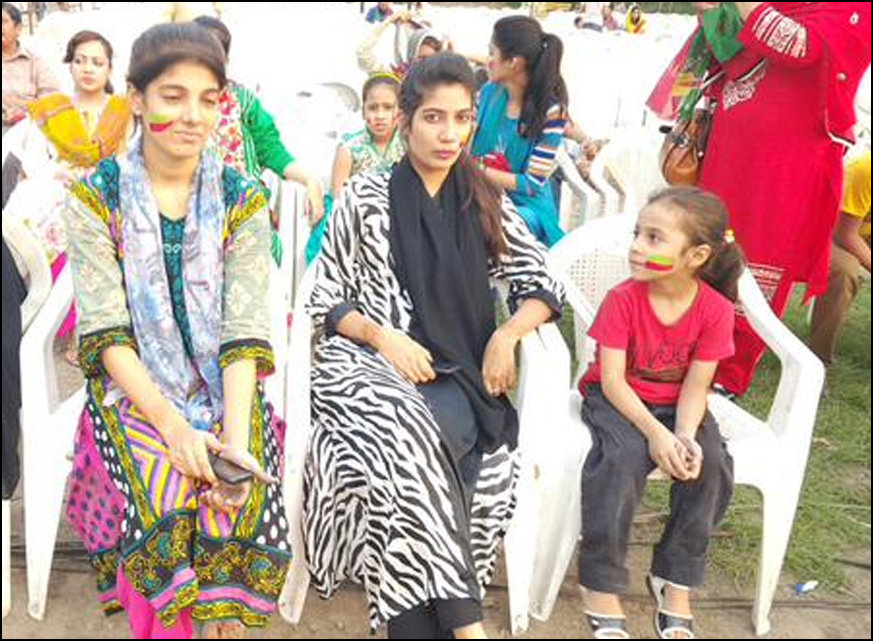 “Shahbaz Sharif remained Chief Minister of Punjab on stay order while Ayaz Sadiq remained the National Assembly Speaker on stay order for a year. PML-N should be renamed Stay-Order League”, he added.

There is no such thing as accepting defeat in PTI books, Khan added. 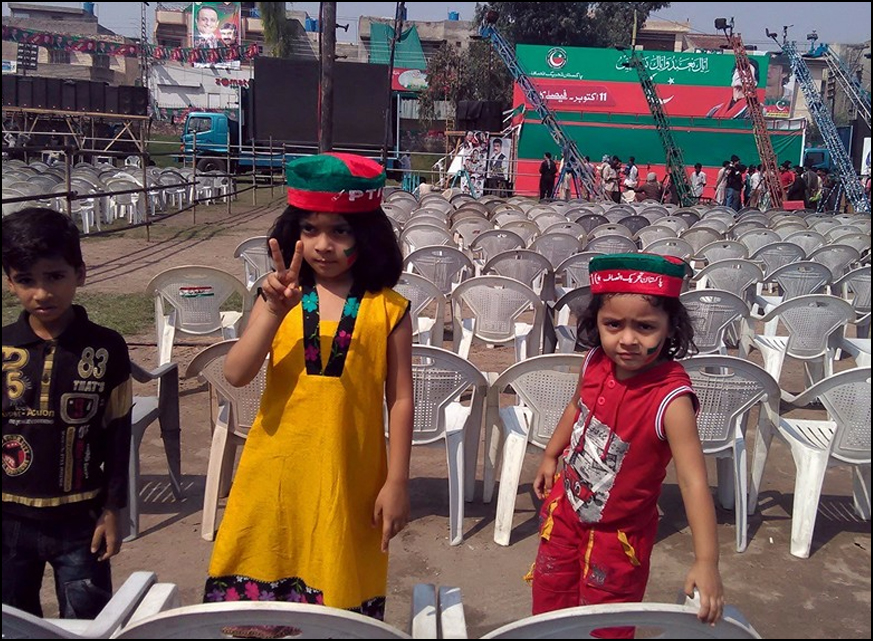 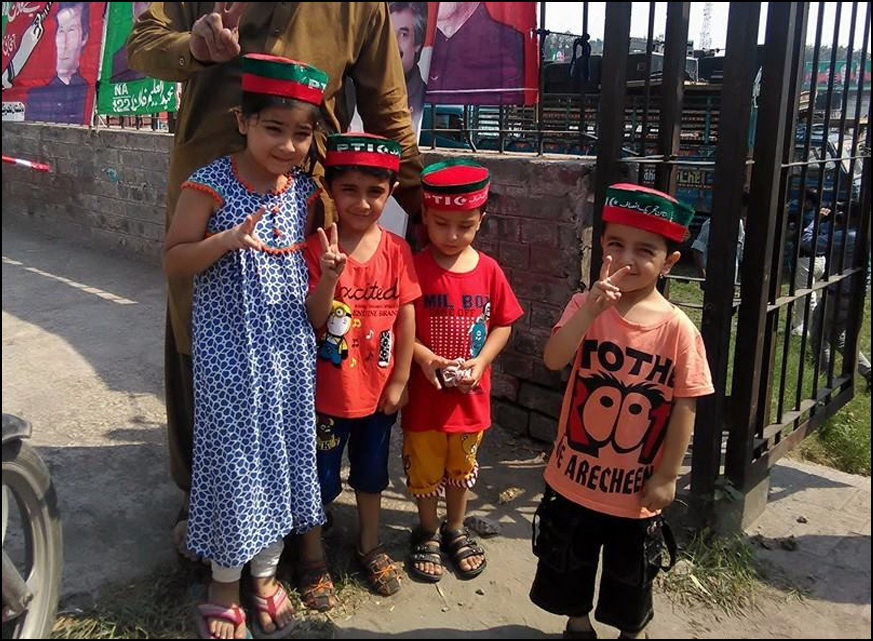 Shaikh Rasheed Ahmed termed Lahore as the “Leningrad of Pakistan”. He added that no city can bring change into the country unless the historical city decides to bring one.