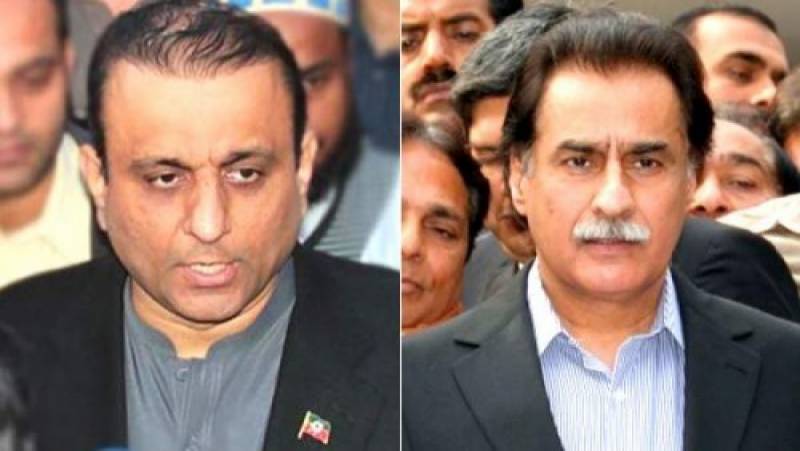 LAHORE (Online) - Former National Assembly speaker Ayaz Sadiq has said he will succeed in constituency NA-122 by-poll, as it was and remains his strong bastion.

Talking to journalists here on Sunday, Sadiq said that he won election in the constituency in the past and would once again be victorious in the upcoming by-election.

“The NA-122 belongs to me and will remain mine,” the former speaker claimed.

He said his contest was with Pakistan Tehreek-e Insaf chief Imran and Aleem Khan.

Sadiq said that his opponent Aleem Khan had been facing fraud charges of millions while four FIRs were already registered against him.