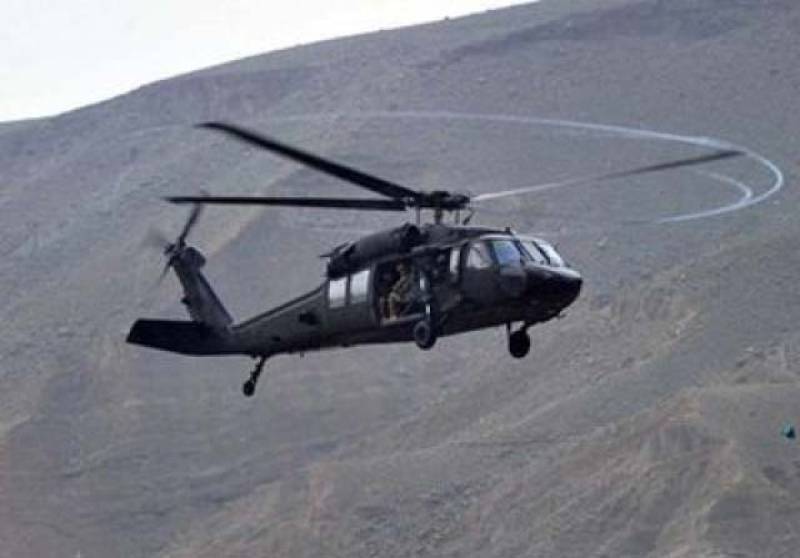 KABUL (Web Desk) - US President Barack Obama and Defense Secretary Ashton Carter have ordered to investigate into jets' airstrikes on a hospital in Kunduz, Afghanistan.

Obama said that the investigation will proof either US jets involved in airstrikes or not.

Ashton Carter said US will continue its cooperation with Afghan government's operation against Taliban in Kunduz.

He further said that Afghanistan is also supporting US in investigation process.

Meanwhile, death toll caused by aerial bombing at a hospital run by Medecins Sans Frontieres in Afghan city of Kunduz has risen to 30.

A suspected US air strike on a hospital in the Afghan city of Kunduz Saturday killed 30 MSF staff, in a bombardment the charity said continued for more than 30 minutes after Washington was informed.

Dozens more were seriously wounded at the facility, a key medical lifeline that has been running "beyond capacity" during fighting that saw the Taliban seize control of the northern provincial capital for several days.

The strike early Saturday left the building engulfed in flames, with photos posted by Doctors Without Borders showing their staff shocked and dazed.

"At 2:10 am (2040 GMT) local time... the MSF trauma centre in Kunduz was hit several times during sustained bombing and was very badly damaged," the organisation, known by its French initials, said.

"It is with deep sadness that we confirm so far the death of nine MSF staff during the bombing... 37 people were seriously wounded... There are many patients and staff who remain unaccounted for."

It said the bombing continued for more than 30 minutes after American and Afghan military officials were first alerted they were being hit.

"All parties to the conflict, including in Kabul and Washington, were clearly informed of the precise location (GPS coordinates) of the MSF facilities," the statement added.

The Afghan defence ministry expressed sadness but in a statement said "a group of terrorists armed with light and heavy weapon... were using the hospital building as a position to target Afghan forces and civilians".

NATO conceded US forces may have been behind the strike but has not so far commented on the specific claims of MSF, which has long treated the war-wounded from all sides of the conflict.

"US forces conducted an air strike in Kunduz city at 2:15 am (local time)... against individuals threatening the force," a NATO statement said.

"The strike may have resulted in collateral damage to a nearby medical facility. This incident is under investigation."

The incident could renew concerns about civilian casualties caused by US air strikes, a deeply contentious issue in the 14-year campaign against Taliban insurgents.

Saturday´s bombing came after Taliban insurgents overran the northern Afghan city on Monday. It was the first major city to be captured by militants since 2001.