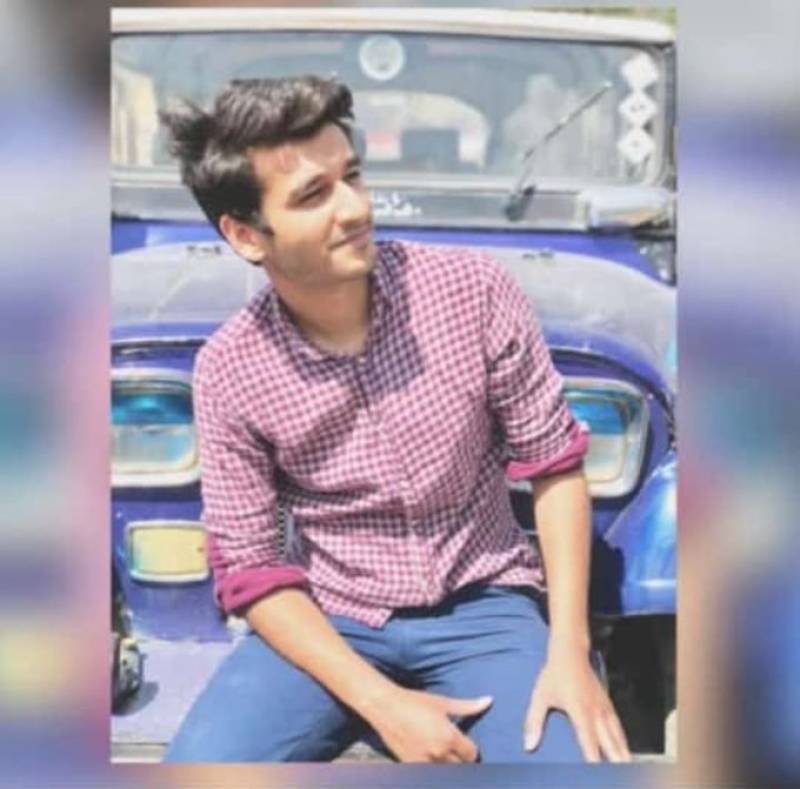 ISLAMABAD - A student of COMSATS University Islamabad (CUI) enrolled in the second semester of Bachelor of Business Administration program passed away on Friday, due to alleged negligence of the varsity administration.

Inam Javed suffered from a massive cardiac arrest and his fellows allege that an ambulance was not available on campus for relocating him to the hospital.

They say that despite requests, the management did not let in a car due to administrative policy, however, the car could have rushed Javed to the hospital on time.

"Unfortunately a student of BBA 2nd semester at CU, Islamabad who got low blood pressure and cardiac arrest has died due to unavailability of ambulance on time, moreover a private car was not allowed to enter in the university," read a statement issued by a body of the university's students. 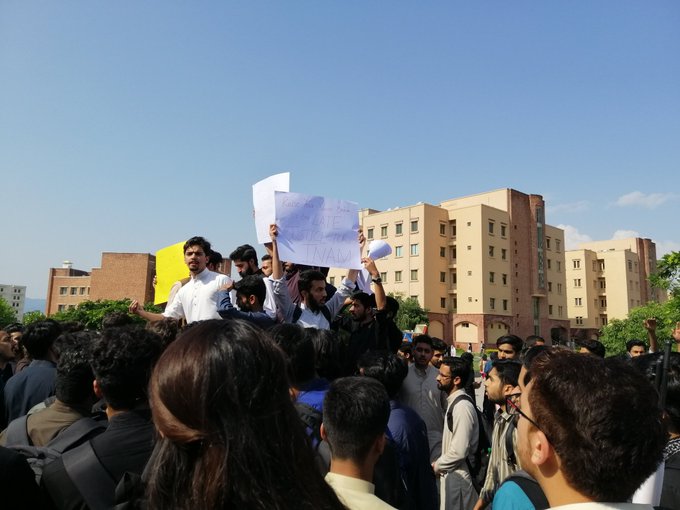 The forum stated that 'so-called policies by the management took an innocent life', demanding thorough investigation and punishment for all those responsible.

The varsity students say Inam died after lying on the floor for half an hour in a helpless condition.

On the other hand, the university dismissed the allegations and issued a press release that the student had been provided emergency treatment at the university's medical centre.

"The student suffered from a massive cardiac arrest and was immediately rushed to the medical centre where he was administered emergency treatment by trained medical professionals," read the press release.

"After administering emergency treatment, the student was rushed to National Institute of Health Medical Complex, Islamabad, for further medical treatment. However, the hospital authorities declared the student dead on arrival," it added.

The student’s family refused the postmortem of the deceased student and subsequently the body was handed over to the family.

The incident happened days after a student of Bahria University lost her life allegedly due to management's ignorance as she fell off an under-construction building on the campus.

Haleema Amin, a student of second semester of Bachelor of Science in Account & Finance (SAF), fell from the fourth floor and lost her life.