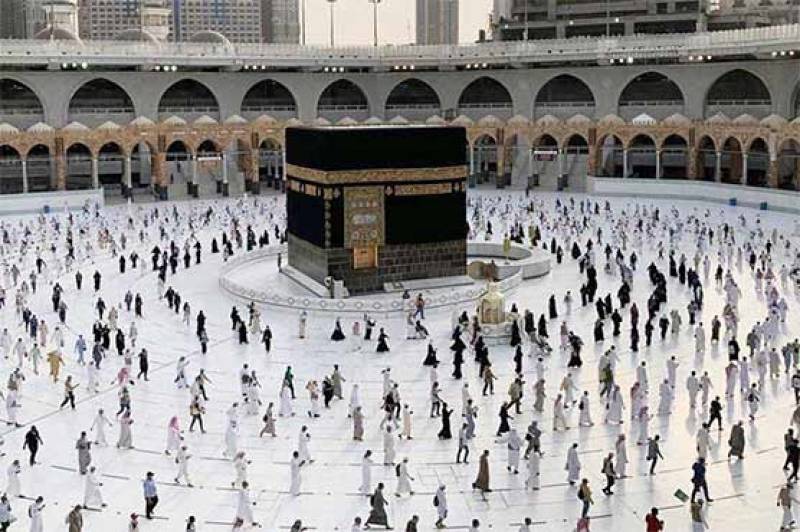 The group of Umrah pilgrims entered the mosque after applying through the Ministry of Hajj and Umrah's Eatmarna App, the Radio Pakistan reported.

To accommodate a quota of 6,000 pilgrims per day, the Ministry of Hajj and Umrah has prepared five meeting points where pilgrims will meet and join health professionals on buses to the Grand Mosque.

To welcome the pilgrims, thermal cameras are placed at the entrances and inside halls of the Grand Mosque to monitor body temperature spikes and issue alerts if necessary.

About 1,000 employees have also been trained to monitor the rituals of Umrah in the Grand Mosque.