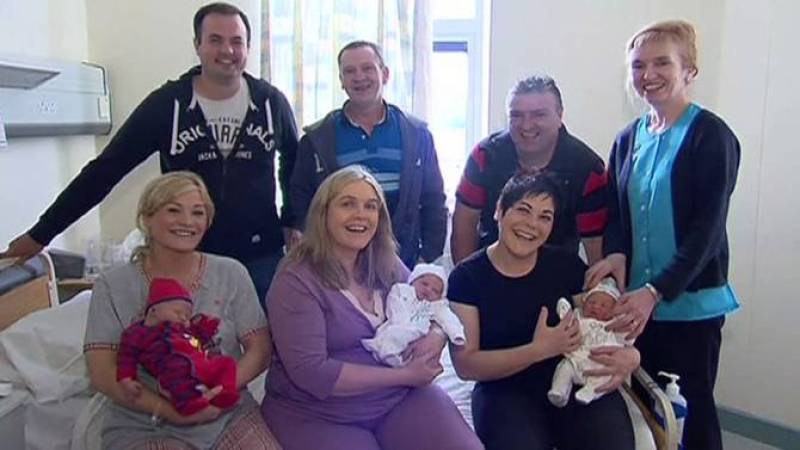 COUNTY MAYO (Web Desk) - Three Irish sisters have all given birth on the same day, in the same hospital, while a fourth sister who is also pregnant, was days overdue.

The three cousins were all born at Mayo General Hospital in Castlebar, County Mayo, on Tuesday, 1 September.

The sisters, who all live close to each other in Cloonfad, County Roscommon, said the co-ordinating births were not planned, the BBC reported.

Staff at the hospital said the three babies were healthy and thriving.

Mairead FitzPatrick was the first sister to give birth - to a boy named Thomas Óg - at 03:25 local time on Tuesday.

Her sister Joeline Godfrey had a baby girl named Sorcha at about 11:00, and the third sibling, Bernie Ward, gave birth to a boy called Phelim at about 20:30. 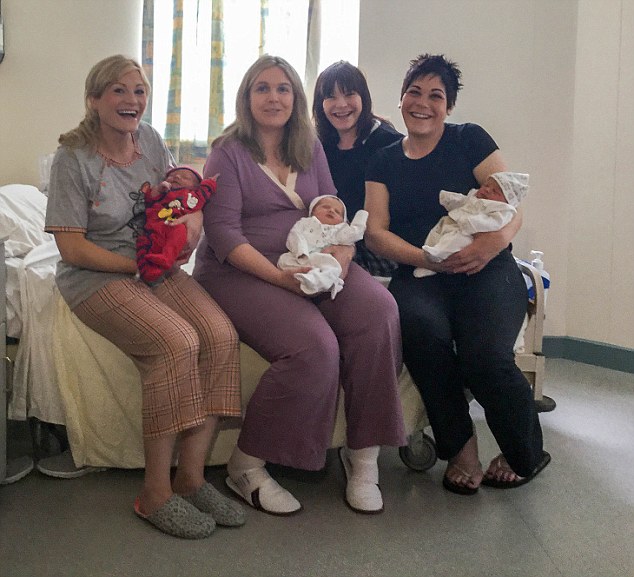 Their other sister, Christina Murray, is also a maternity patient at the same hospital.

She had been due to go into labour on Sunday, but went days overdue.

Ms Murray said she was a "little bit" disappointed that she had not given birth on the same day as her sisters, but was hoping to have her baby very soon.

Speaking to Irish broadcaster RTÉ, Ms FitzPatrick said that although they were all expecting at around the same time, they did not think the births would happen within a 24-hour period.

"I was actually due on Friday, the 28th [of August] and Christina was due on the 30th," she said.

She added that Joeline underwent a Caesarean section on Tuesday while their sister Bernie, who was due on Wednesday 2 September, gave birth a day early. 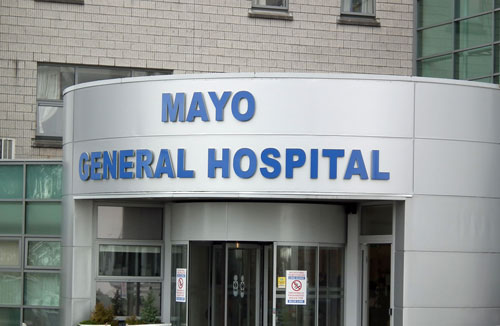 The maternity manager at the hospital, Mary Salmon, said staff were surprised by the family co-incidence.

"We're all talking about it... the fact that we have four sisters in and it's never happened, as far as we know anyway, going back some time," she said.