Pakistanis own assets worth $150 billion in UAE alone, stunning revelations surface in SC 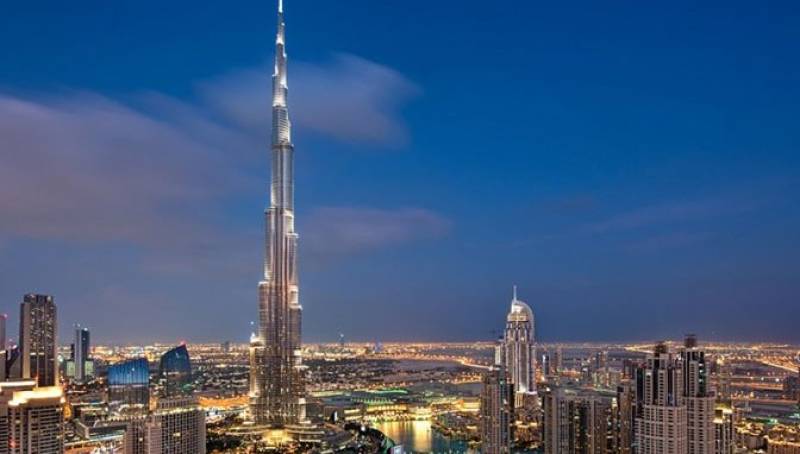 ISLAMABAD - Assets and properties worth billions of dollars are owned by Pakistani citizens only in the United Arab Emirates (UAE), an attractive destination for foreign investors, it was revealed by a chartered accountancy firm before the Supreme Court.

A.F. Ferguson submitted a report to a bench of the apex court, headed by Chief Justice Mian Saqib Nisar, in a case related to Pakistanis' properties and bank accounts abroad. The firm, however, cautioned that the compiled data about Pakistani nationals be 'handled with care'.

CJP Nisar, during the hearing, questioned why this amount was still in foreign countries despite the launch of the amnesty scheme.

State Bank of Pakistan (SBP) Governor Tariq Bajwa, who was also present in the court, apprised the bench about measures taken so far in this regard. He said that 125 Pakistani nationals, who possess assets in the UAE, have been served.

Bajwa, elaborating the process, said that those will confess that they have assets in UAE will be interrogated, subsequently imposing tax on them. If they deny that, the UAE government will be approached to take action against them under benami properties law, he added.

The Federal Investigation Agency (FIA), the National Accountability Bureau (NAB) and other agencies have also been contacted to get help on the issue, Bajwa informed the court.

Expressing dismay over the poor progress in the case, the chief justice observed that those stashing assets abroad can be booked on money laundering charges.

Most of the funds sent abroad by showing them as agriculture income, he added.

To which, Justice Umar Ata Bandial asked the SBP governor if there is a ban on sending foreign exchange abroad.

Bajwa said that there is limit of $10,000 to take the money outside Pakistan.

Furthermore, he added that a separate list of 225 Pakistani citizens who own assets in London has also been prepared.

Meanwhile, Attorney General Mansoor Ali Khan assured the top court that the new government of Pakistan Tehreek-e-Insaf (PTI) is "serious about bringing back the money".

ISLAMABAD - A high-level meeting to prevent smuggling and transfer of money through illegal methods like Hawala and ...