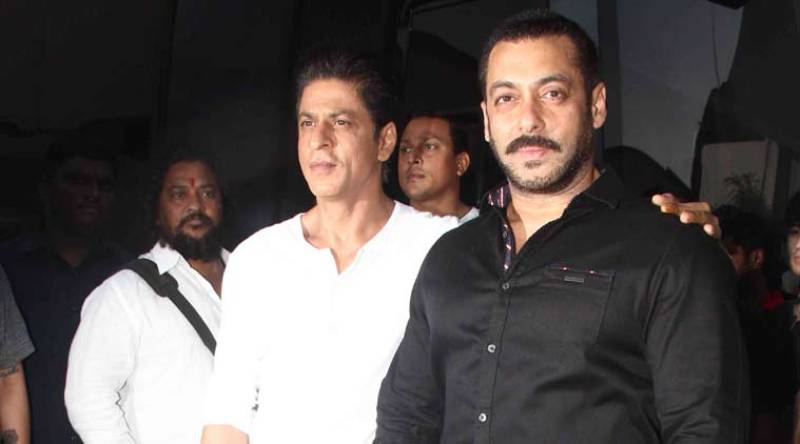 The 52-year-old actor recently made an appearance on the grand finale of Salman Khan’s Dus Ka Dum 3 where he said, “The first time I came to Mumbai as a struggling actor, I had my meals at Salman’s place where Salim Khanji supported me a lot. It is because of them I have become ‘Shah Rukh Khan’. I have come on the show only because of Salman and I will go wherever he tells me to.”

In the past, SRK and Sallu were reportedly the biggest rivals in the industry and the friction between the two after their alleged fallout in 2008 was common knowledge. However, the duo eventually buried the hatchet and let bygones be bygones.

Shah Rukh Khan, who will feature in the grand finale episode of the third season of Salman Khan’s game show Dus Ka Dum has now credited the actor and his father Salim Khan for his success.

As per reports, King Khan had revealed that he first set foot in Mumbai as a struggling actor, he would have his meals at Salman’s house where he found immense support in Salim Khan. He further went on to admit that it is because of them that he has made a name for himself.

Shah Rukh was seen in a cameo in Salman's films like Tubelight and Har Dil Jo Pyar Karega. Salman will soon be seen in a special appearance in Shah Rukh upcoming film Zero and the makers had released a teaser featuring the two as an Eid treat for their fans.