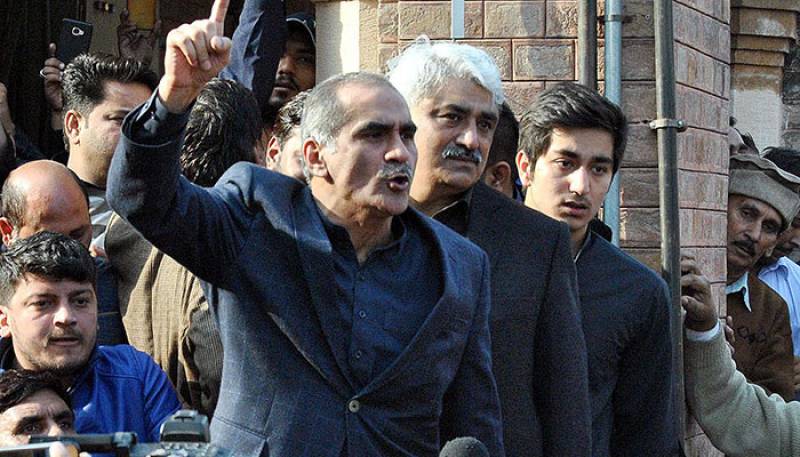 At the outset of the proceedings, the court provided clear copies of the reference to Khawaja brothers.

However, Khawaja brothers' counsel sought seven days time for studying the reference documents while opposing the indictment. It is responsibility of the court to review whether the indictment could be made or not in the case, he said, adding that no one could be convicted without giving a chance of defence.

To which,the court remarked that it would not convict the accused unheard.

Subsequently, the court indicted Khawaja Saad Rafique and his brother Khawaja Salman Rafique who pleaded not guilty and contended to contest the charges.

At this, the court adjourned the further hearing till September 13 and summoned witnesses for recording their statements.

The project was later converted into a new housing project namely Paragon City Pvt Ltd, which NAB said was an illegal society and not approved by the Lahore Development Authority.The former railways minister and his brother received monetary benefits of Rs 58 million and 39million, respectively from the society through proxy firms under the garb of consultancy services, it added.

Khawaja brothers were arrested on Dec 11, 2018 by the bureau. A Lahore High Court bench dismissed post-arrest bail petitions of the Khawaja brothers on June 18. However, they had not approached the apex court in the matter yet.