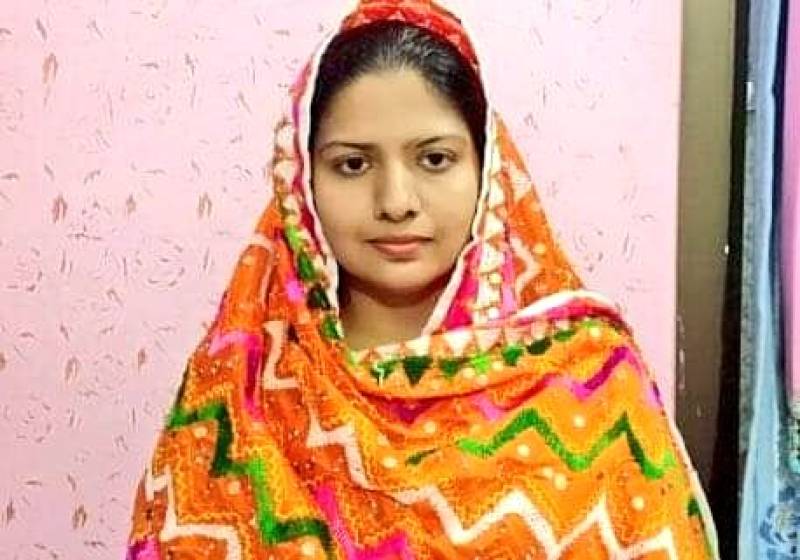 ISLAMABAD – For the first time in the history of Sindh, a Hindu girl has been inducted into Police department after passing the provincial competitive examinations.

"Pushpa Kolhi has become the first girl from #Hindu community who has qualified provincial competitive examination through Sindh Public Service Commission and become Assistant Sub Inspector (ASI) in Sindh Police. More power to her!" Dev wrote on his Twitter handle.

Earlier this year, Suman Pawan Bodani, a Pakistani belonging to the Hindu community in Sindh's Shahdadkot area, was appointed a judge to the civil and judicial magistrate. She stood 54th in the merit list for the appointment of civil judge/judicial magistrate.

Majority of Pakistan's Hindu population is settled in Sindh province where they share culture, traditions and language with Muslims.