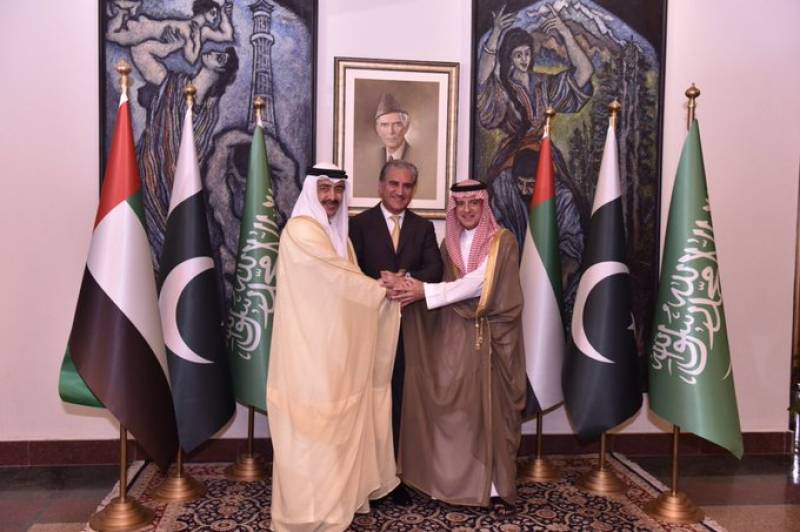 Both the dignitaries are in Pakistan to discuss with the leadership, the critical situation arising out of India's illegal and unilateral actions in Occupied Kashmir.

Meanwhile, Foreign Minister Shah Mahmood Qureshi said Pakistan is in contact through diplomatic and backdoor channels with a number of Islamic countries as part of its efforts to garner support on the Kashmir crisis, the Radio Pakistan reported.

Speaking in Islamabad, he said foreign ministers of China and Afghanistan will also visit Pakistan soon.