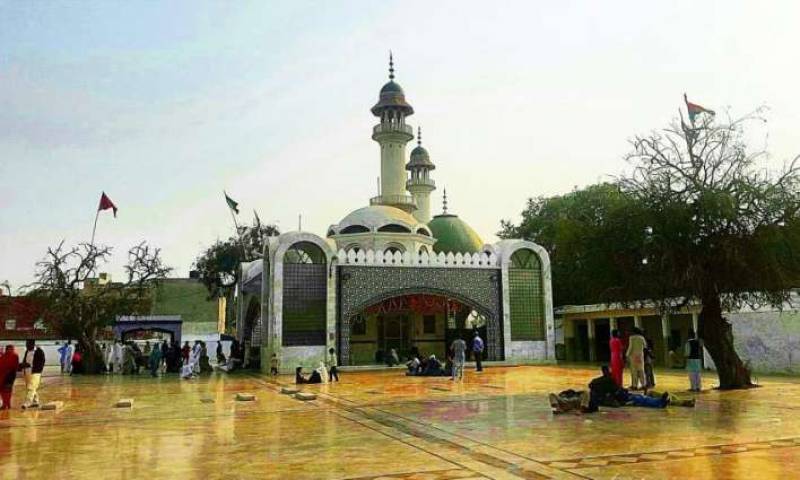 Later on, pecial dua was offered for development and prosperity of the country.

The auqaf department had allocated Rs 353,000 for holding ceremonies and for free food to visitors.

Addressing on the occasion, the minister said he issued directions for renovationof all shrines under the auqaf department.

Meanwhile, the police have made foolproof security arrangements during the urs.