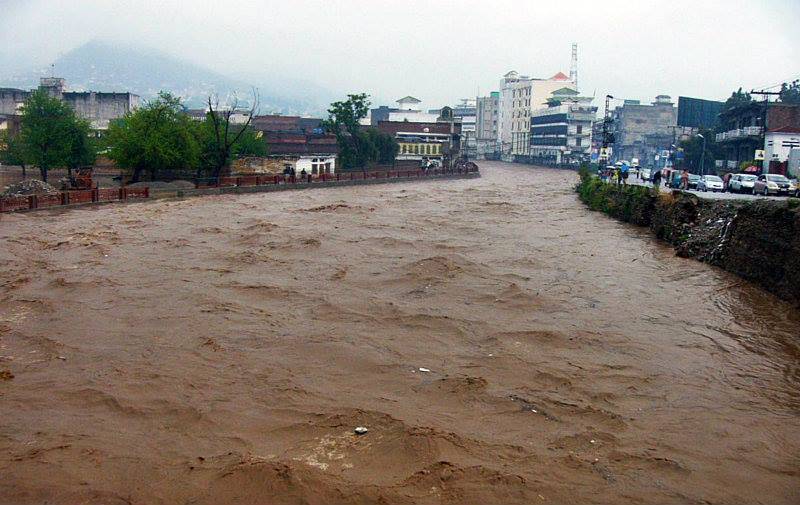 ISLAMABAD (Staff Report) - More than two hundred people were killed and over 185 others injured in recent rains and floods in different parts of the country and Azad Kashmir, official sources said on Tuesday. 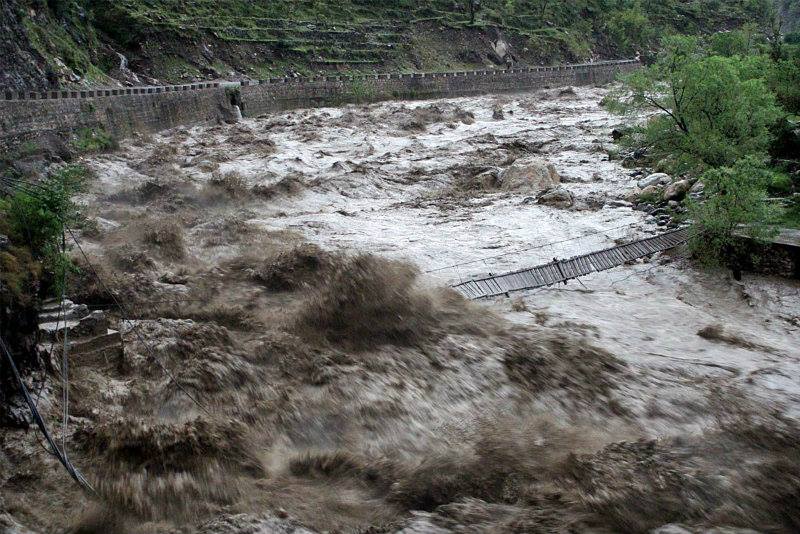 The report further says that 1428 houses were either partially or totally damaged.

Related: Rains to return in April

Also, 10 people were found dead in the province of Khyber Pakhtunkhwa after the weekend downpour triggered landslides and collapsed the roofs of dozens of houses. 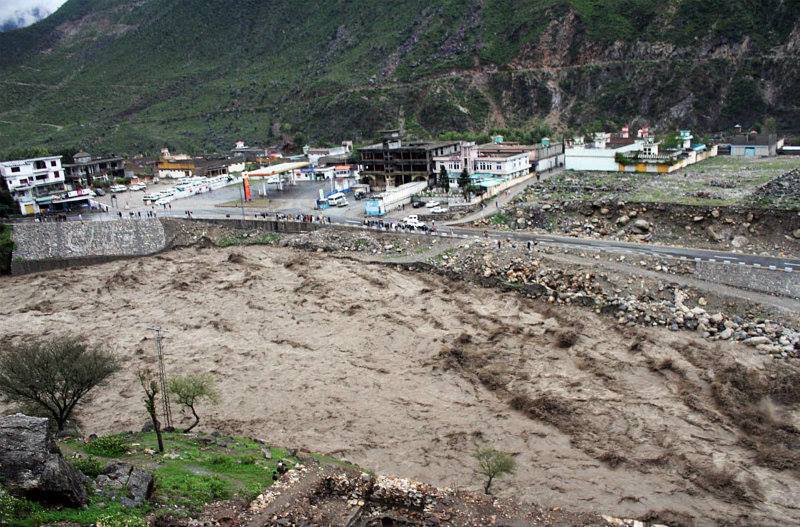 Poorly built homes across Pakistan, particularly in rural areas, are susceptible to collapse during the annual spring rains, which are often heavy.

During the rainy season last summer, torrential downpours and flooding killed 81 people and affected almost 300,000 people across the country.