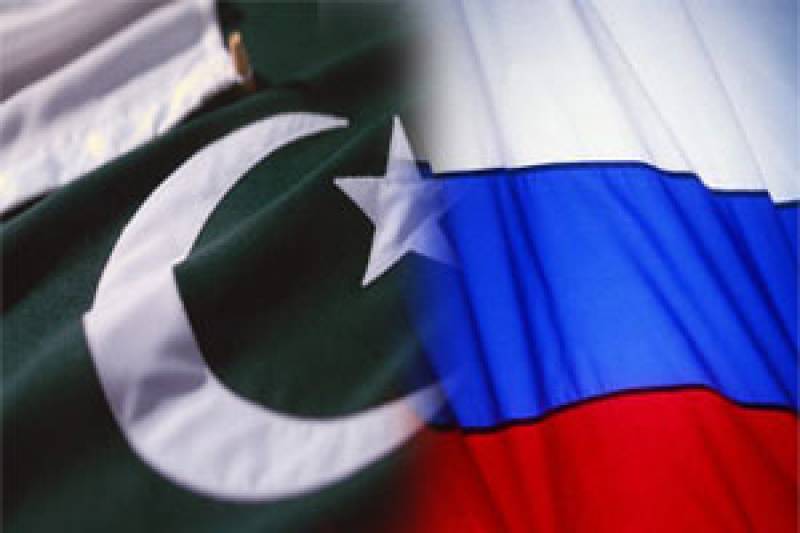 MOSCOW - Pakistan and Russia have agreed to enhance cooperation in the training of Armed Forces personnel in Naval field and conduct of wider range joint military exercises.

The agreement was reached during a meeting between Defence Minister Khurram Dastgir Khan and his Russian counterpart General Sergey Shoygu in Moscow on Thursday.

Both ministers met on sidelines of the Moscow Security Conference.

They also discussed identical views of Pakistan and Russia on international issues, particularly regarding sustainable peace in Afghanistan, the establishment of energy corridors and combating violent extremism.

Both sides reviewed the positive developments since the unprecedented 2014 Pak-Russia Agreement on Military Cooperation.

The ministers decided to enhance the level of delegations to discuss Pak-Russia defence matters comprehensively and regularly.