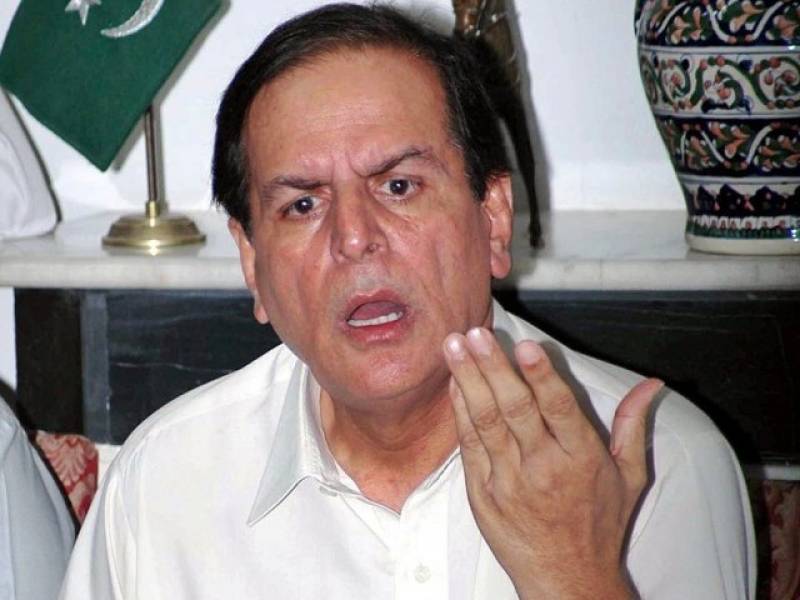 ISLAMABAD (Web Desk) - In a startling disclosure, senior politician Javed Hashmi has said that a coup plot similar to Turkey was planned by five Pakistani military generals against the government and most importantly they blackmailed General Raheel Shareef as well.

Talking to media the veteran politician said that Imran Khan should help devise legislation against corruption in parliament instead of initiating street agitation against the government.

He went on to express that if the parliament fails to complete its tenure, then it would be an irreparable loss for democracy.

Commenting on the performance of incumbent government, he opined that building motorways and erection of power projects was a fruitless effort by the PML-N regime.