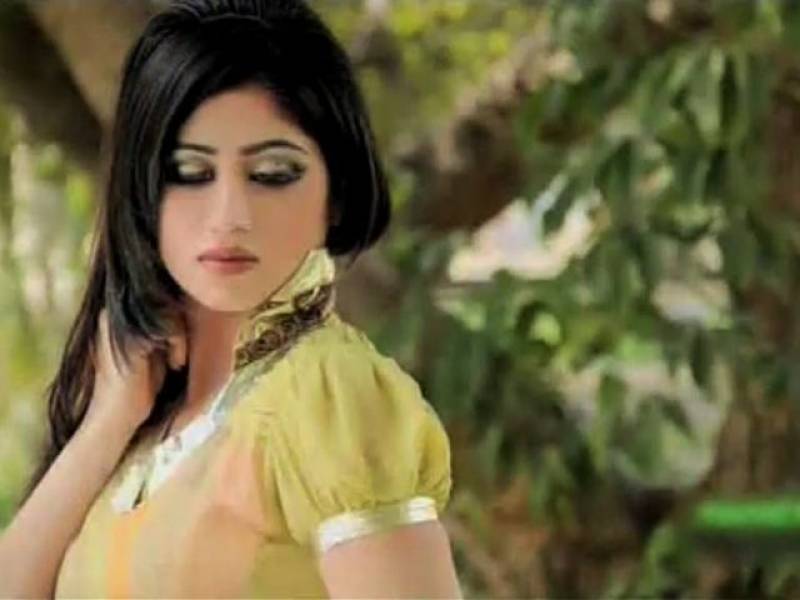 MULTAN (Staff Report) - The investigation officer in Qandeel Baloch's murder case has informed the court that the mobile phone and passport of the slain model were recovered from her cousin - who allegedly helped prime accused Waseem Ahmed in the honour killing.

According to details, Atiya Naheed, the lady police leading the probe, said that there was clear evidence that Qandeel's cousin, Haq Nawaz, was directly involved in the planning of the murder.

"Qandeel Baloch's original passport and her mobile phone have been recovered from Haq Nawaz during the initial interrogation and the court must grant more time to the police for further questioning," she requested to the court.

At which the court, while accepting the plea, granted 4-day physical remand of the accused. The court also ordered the investigation team to submit their findings on the next hearing of the murder case.

It is also pertinent to mention here that Qandeel's brother, Waseem Ahmed, had named his cousin Haq Nawaz as an accomplice in the Qandeel Baloch murder case.

"Haq Nawaz was in the house with me at the time I strangled Qandeel Baloch," Waseem told the investigators, further adding that another accomplice Basit was waiting for him and Haq Nawaz in a car at some distance from the house.

In an interaction with newsmen immediately after his arrest, Haq Nawaz had categorically dismissed Waseem's statement about his involvement saying that his cousin had issued false allegations against him and that he was not aware how or when she was murdered.

Social media sensation and model Qandeel Baloch was murdered at her Multan residence in an apparent honour killing case while she was asleep on July 6. Her brother Waseem Ahmed was named as a prime accused in the case, who also confessed to his crime.